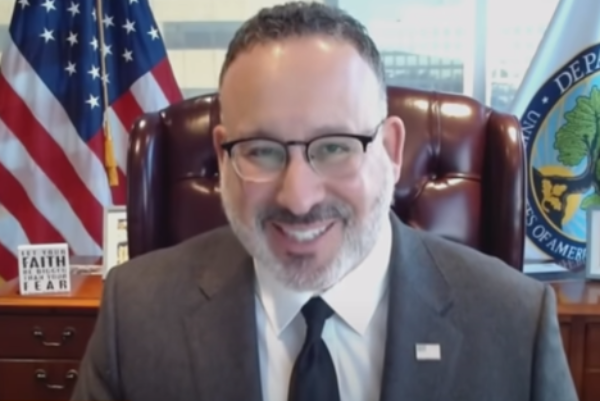 NSBA Confesses They Were Coaxed Into Calling Parents Domestic Terrorists By None Other Than...

Wow, what a shady move on the part of the Biden Admin. The Nationals School Board Association revealed that the letter they sent to the Department of Justice was actually requested by Secretary Of Education Miguel Cardona. So parents were being set up by the Biden Admin via the Dept of Education, to eventually be detained by another branch of the Biden Admin, the DOJ via the FBI. Is this what Biden's Unity looks like?

Education Secretary Miguel Cardona is facing calls to resign after it was revealed Tuesday that, according to a National School Boards Association official, he had solicited the controversial letter from the NSBA last year that compared protesting parents to domestic terrorists.

The NSBA's Oct. 22 letter, which it has since apologized for, called for federal action to address hostilities toward school boards as possible acts of "domestic terrorism" and suggested using the Patriot Act against parents.

President Biden's Department of Justice relied on the NSBA letter in creating its own Oct. 4 memo directing the FBI and U.S. attorney's offices to investigate "threats of violence" at school board meetings in order to combat what it called a "disturbing trend" of harassment of school officials.

Previous emails had revealed that the NSBA was in contact with the White House and Justice Department in the weeks before it publicly sent its letter, but an email exchange obtained by the parent's group Parents Defending Education through a Freedom of Information Act (FOIA) request and reviewed by Fox News Digital indicates the Education Department was more involved with the letter's creation than previously known.

In an Oct. 5 email, NSBA Secretary-Treasurer Kristi Swett recounted that NSBA interim CEO Chip Slaven "told the officers he was writing a letter to provide information to the White House, from a request by Secretary Cardona."

These caring parents were about to have their lives ruined just for protecting their kids from Liberal propaganda. Resigning would be way too lenient for Cardona. He should be impeached for abusing his power at the very least. But with this Administration in Office, he will probably be praised for coming up with such a clever way to attack conservatives. 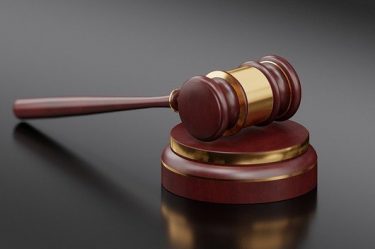 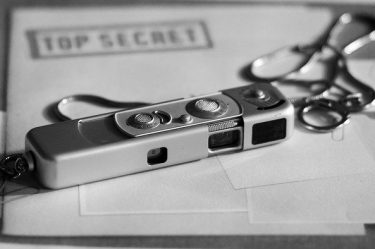 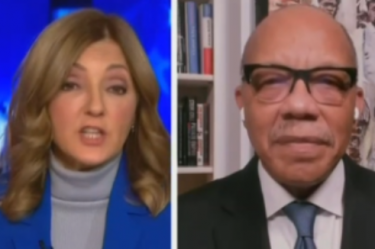