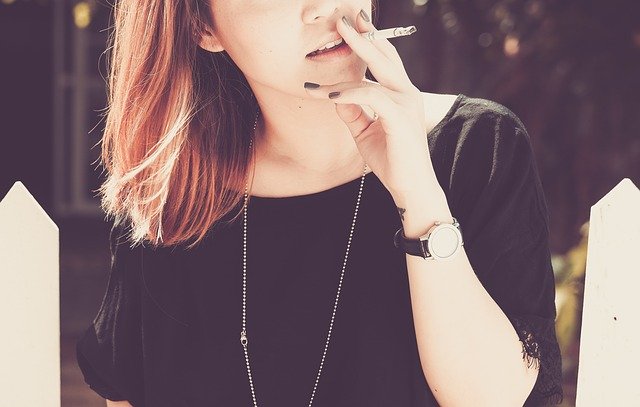 N.Y. Legislators Are Trying To Go Full On Nanny State

Some New York Legislators are overreaching and want to have a say in what you are allowed to do in your own homes. As long as someone is not hurting anyone or inciting violence, the government shouldn't really have much say. But these New York progressives are overstepping. They want to ban smoking in apartments, condos, and other community housing. Shouldn't this be up to the landlord and the tenants? There is housing that is non-smoking. This has more to do with the personal preference of the property owner and individuals that smoke.

"Hoping to be the most progressive county in the state, Suffolk County is proposing a law that would snuff out secondhand smoke in apartment complexes, condominiums, and multi-family dwellings, CBS2’s Jennifer McLogan reported Wednesday."

"Smoking is already banned in many public places, and near schools and office buildings, but there are no smoke-free laws for apartment buildings, condos, and two-family homes.

“Let me be clear, any legislation that there is a vote required that would have an impact on preventing the public or innocent people who have made a choice not to smoke, from being exposed to smoke, I will support that legislation,” Suffolk Legislator Dr. William Spencer said."

Many citizens reportedly say that such legislation will be impossible to enforce, but Legislator Sam Gonzalez refuted that idea."

“When I get the push-back from individuals that say, ‘No, you can’t stop me from smoking,’ I say ‘Why not?'” Gonzalez said."

"Gonzalez said that if the legislation is passed, offenders could be fined up to $1,000 and face possible prosecution. All reports of smoking inside residences, he added, will be complaint-driven.

The county is set to hold public hearings on the matter later this month."

I understand public places as those are open to everyone. But the State government is infringing upon the personal freedoms when they enter private residences where people are smoking, especially if the property owner allows it. Tenants have the choice to rent non-smoking apartments, or if they smoke, residences that allow smoking. It looks like these legislators are just trying to find a new way to impose fines. It makes sense that New York legislators would think this way, since they banned sodas larger than 16 ounces back in 2013. Luckily judges stepped in and put an end to that overbearing ban about a year after.