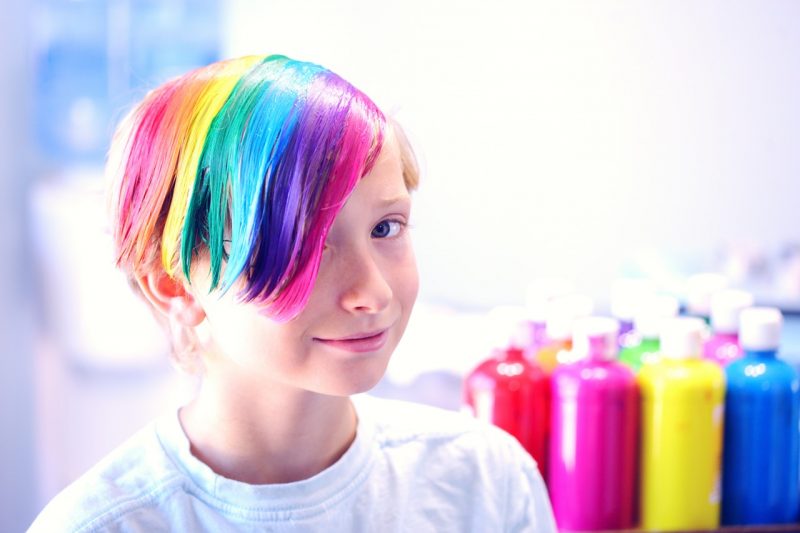 In a post made on Instagram last week from the mother of Desmond Napoles, the 11-year-old "drag kid" Wendy Napoles, scolded a “convicted pedophile” blogger for sexualizing her young son, and took a shot at “conservative media” for allegedly suggesting she is “purposely attracting pedophiles.”

“This is extremely disturbing. Convicted pedophile Tom O'Carroll has written a blog post stating that Desmond is hot & feels sexy performing. He also sexualizes fellow drag kid Queen Lactatia. We do not approve of his statements & have written to [wordpress.com] several times but they have yet to remove it. It is highly inappropriate to speak of minors in this manner."

“First, the Conservative press is currently accusing us of purposely attracting pedophiles & accusing the LGBTQ community of supporting this. What Tom O'Carroll has said is out of our control & we do not know him or associate with him or any other pedophiles or sex offenders. I think if a pedophile wants to act on their urges, NO child is safe.”

She then went on to say that her 11-year-old son is never sexualized while performing.

“Desmond does not move in a sexual manner or strip, at all. He has done costume reveals that reveal a fully covered costume underneath. He is never ‘scantily clad’ or nearly naked & always is age appropriate. He does celebrity impersonations & does not choose to do sexy celebrities.”

Did we forget about last year when Desmond danced in drag at a gay bar in New York City?

He stripped while men handed him money.

On December 1, an 11-year-old boy dressed in drag danced on stage in a sexual manner at a gay bar in Brooklyn, NY, called 3 Dollar Bill. The child, Desmond Napoles, was dressed as a Gwen Stefani-lookalike — full drag make up, a blonde wig, and crop top included — as he bounced around onstage to No Doubt's "Just a Girl" and collected dollar bills from male adults viewing the number.

Watch the disturbing video of that event below: