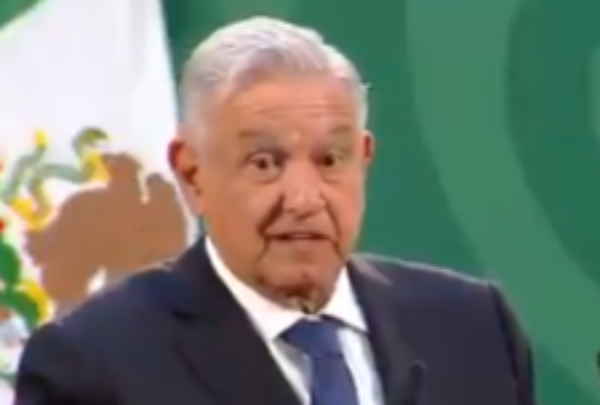 No matter how much they deny it here in the United States, the MSM and Dems can't hide from world opinion when it comes to the crisis at the border. Mexican President Andres Manuel Lopez Obrador recently called Biden out over the border, claiming Biden did this to himself with all of his welcoming policies where he promised to treat migrants better.

"Expectations were created that with the Government of President Biden there would be a better treatment of migrants," Lopez Obrador said at a press conference. "And this has caused Central American migrants, and also from our country, wanting to cross the border thinking that it is easier to do so."

"President Biden reversed several Trump-era immigration measures, loosening restrictions for asylum claimants and ending a policy that required migrants to remain in Mexico while making their case to enter the United States. Lopez Obrador said the changes prompted migrants fleeing harsh conditions in Central America to risk the journey to the border."

The Mexican President further explained that there is another solution to this.

“People don’t go to the United States for fun, they go out of necessity,” Lopez Obrador explained. "There needs to be support for the development of Central America and the south of Mexico. Particularly Central America."

Whereas I don't think the United States should be out there paying to fix everyone's problems. I think it would be far more effective to send aid to these countries instead of radio and television ads saying not to come here or paying $86 million to put migrants up in hotels. 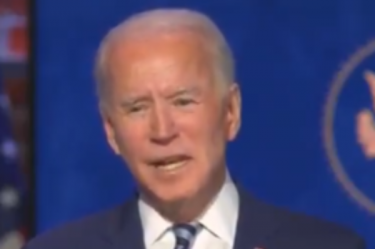