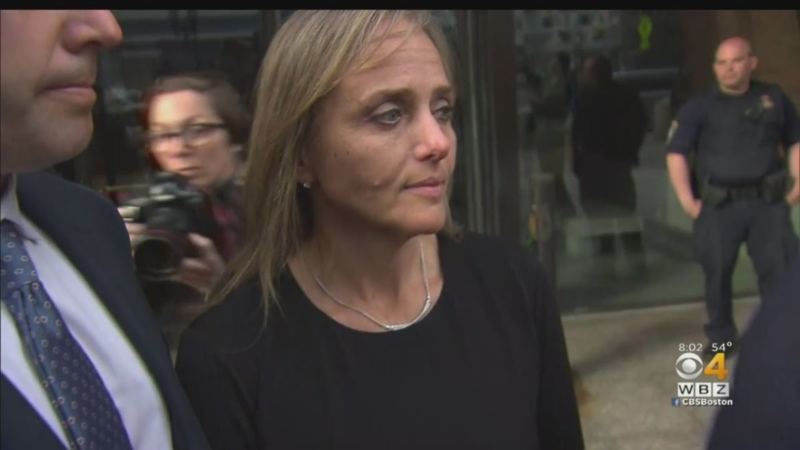 Massachusetts Judge Indicted After Obstructing ICE and Helping In Escape

A Massachusetts judge who was charged with obstruction of justice back in April for allegedly helping an undocumented immigrant escape an Immigration and Customs Enforcement agent during a court hearing a year ago has rejected a plea deal.

Federal prosecutors offered her and a retired court officer who was also indicted in the same case the plea deal. The officer is still mulling over the offer.

If he does take a plea deal, this may implicate the judge and she'll wish she would have taken the deal.

Massachusetts District Judge Shelley Richmond Joseph allowed the unnamed immigrant to sneak out the Newton District Courthouse back door after she learned a plainclothes ICE agent was in the courthouse to arrest him, according to an indictment. Court officer Wesley MacGregor, who was accused of leading the man to the back door, also was charged with obstructing justice and with lying to a grand jury about whether he knew the ICE agent was there.

The charges, brought by a U.S. attorney appointed by President Donald Trump, show the Trump administration’s continued war with local and state officials who resist the federal immigration crackdown.

She was suspended from her position several months ago.

However, in light of this situation, the Massachusetts Supreme Court decided that she is still able to draw her massive salary.

In a reversal, a Massachusetts judge indicted for allowing an undocumented immigrant to evade ICE by slipping out the backdoor of a courthouse will be able to keep her $181,328 annual salary and get back pay during her ongoing suspension.

The Massachusetts Supreme Judicial Court, in a 5-1 decision Tuesday, ruled to reinstate the salary and benefits of District Judge Shelley Joseph and to pay her compensation that was withheld since April 25, when federal obstruction charges were filed against her. Joseph has pleaded not guilty.