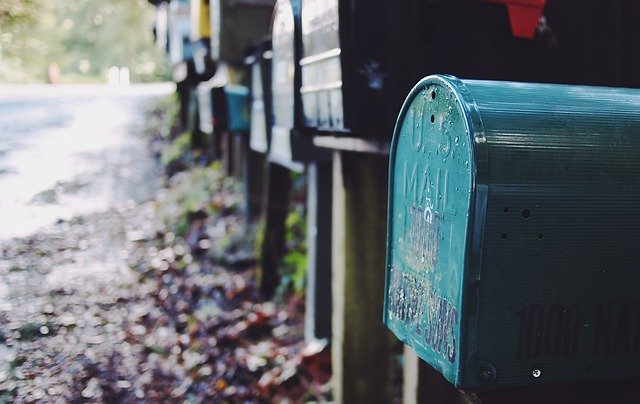 So this is a little off the beaten path, but interesting never the less. People have been reporting that they have been finding dryer sheets in their mailboxes. Rumors have been flying as to why and some have even gone as far as to say that it was a sign that the house was marked by a gang. But it's nothing malicious, in fact, it's just the postman trying to protect himself.

We’re almost to the month of May which means nice weather, hanging out outside, school closing for the summer, and the return of those dastardly devils: Yellowjackets and Wasps.

I can’t tell you how many times, especially during this part of the year, where I’ve opened up a box to see a little nest with 3-5 Yellowjackets just chillin. If I’m really unlucky, they will have made their nest at the very back of the box so I wind up sticking my hand in not knowing they are there. We all know how temperamental these little douchebags are and merely existing in their presence is enough to piss them off. Last year alone I was stung 10 times on 10 separate occasions.

Getting to my point. We’ve found that they hate scented dryer sheets. If we encounter a box that is a problem for nests, we’ll often put one in there and it does the trick."

That makes sense. Mail Carriers have to be quick in shutting the mailbox when it comes to wasps and hornets. So a dryer sheet seems like a nice alternative. It would probably give the mail a nice scent too. Now if only there was something to deter Pitbulls.