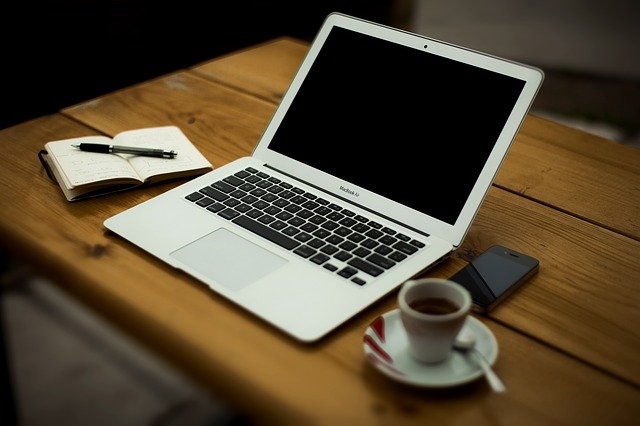 Liberal Writer: Whiteness Is A Virus

Now imagines if that title were about any other race. There would be a public outcry, cancel culture would come into full swing, and demand that the writer never be published again. But it's whiteness that is the problem... This anti-white movement is just another tool in the leftist toolkit to divide us. But Root writer, Damon Young, doesn't understand that, so instead, he writes this hateful piece against white people. Mind you he occasionally specifies white supremacy but barely makes the distinction between white people and white supremacists.

Read an excerpt from his hateful tangent.

"Whiteness is a public health crisis. It shortens life expectancies, it pollutes air, it constricts equilibrium, it devastates forests, it melts ice caps, it sparks (and funds) wars, it flattens dialects, it infests consciousnesses, and it kills people—"

"White supremacy is a virus that, like other viruses, will not die until there are no bodies left for it to infect. Which means the only way to stop it is to locate it, isolate it, extract it, and kill it."

His hate for white people likely comes from the bitterness he feels over his mom's death. He wrote about her last year claiming it was her race that ultimately led to her demise, not the terminal lung cancer.

"When she was a terminal cancer patient, that status was her primary identity when receiving care, superseding race, gender, and class. She was considered vulnerable. Defenseless. Worthy. Of protection. Of pain relief. Of treatment. Of effort. But when she was just another Black woman, she was just another Black woman and treated as such. Of course, I have no hard proof of this."

Losing a loved one is tough on everyone regardless of race. But Young is clearly looking for someone to blame. He'd be better off trying to make a difference instead of spewing hate. There are many places in the country where doctors are overburdened and good healthcare is hard to come by. So a positive outlet would be to get into medicine to prevent situations like his mother's, whether it be teaching health, or administering care. But to blame white people, or whiteness doesn't solve anything. It just adds to the division that the left has been pushing under the guise of "unity," and "inclusion."