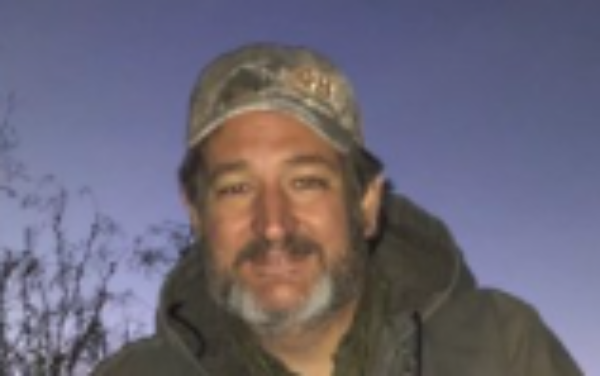 Liberal Softies 'Triggered' By Sen Cruz's Photo, Aim To Take Him Down

When early man first started meat, it was a big deal, it made us what we are today. It made us smarter and gave us the energy to do other things like build tools. So it's kind of ridiculous that there are now diets where people are cutting out the very thing that allowed our brains to grow. But if you watch Senator Ted Cruz's Twitter account recently, you would think that meat and the Senator are now somehow evil. Senator Cruz decided to go deer hunting. He took down a big buck and was proud of his efforts, so he posted a picture of it as he should. But this was like making a caricature of Muhammed for Liberals. They immediately started calling him a monster and that was one of the nicer comments.

The oh so controversial photo.

Liberals came at the Senator with their daggers out.

"It’s a beautiful animal. Let’s kill it. You’re not a human being, Cruz. You’re a human-shaped pile of dung," Keith Olberman tweeted.

"I am seriously losing it. I literally got 3 funeral calls today, my cousin, his brother and a friend since we were 3 years old. For these people who are supposed to protect us to behave in this way is a bit too much. This hatred must stop. God d*mn your soul Ted Cruz," Another user replied.

"You murder beautiful animals because you're a weasel with no balls. Deplorable Ted," another Lib posted.

"Hey look - the ball-less craven coward went pew pew and killed a majestic creature just because he could. God you're a f***ing s***bag,"  another user posted.

This is ridiculous. It is hunting season and taking down these deer helps to cull the population. Liberals have banned hunting before and the deer population plummeted as there was not enough food to go around. Culling the herd also helps to prevent car accidents. But these Libs likely don't care about the facts. 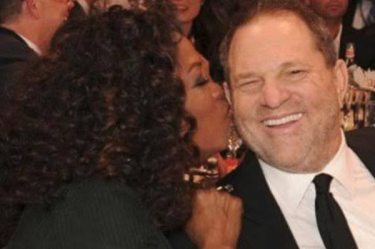 Ted Cruz Claps Back At Oprah Over Her "White Privilege" Stance