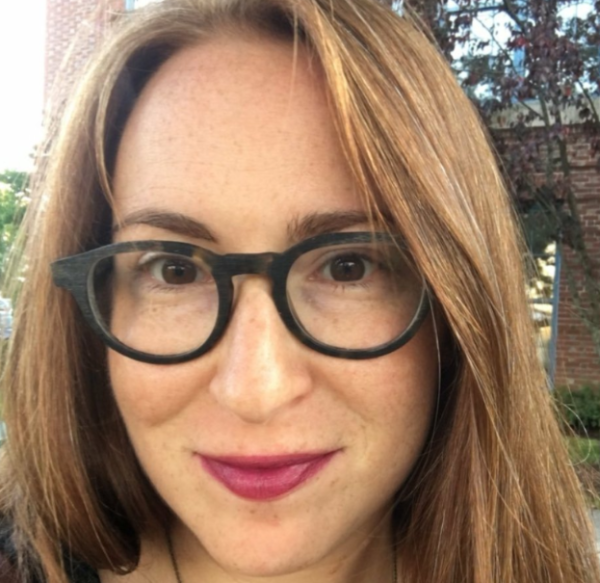 This is the kind of people our liberal schools are producing. They talk about tolerance and inclusiveness but then when someone says something they don't like suddenly they are racist or prejudice. This is an innocent situation. A Chicago woman was wished "Merry Christmas," and was immediately triggered. She posted about it on Twitter claiming Christmas is somehow about white supremacy now. I didn't realize Jesus Christ was caucasian...

"This is your annual reminder that not everyone celebrates Christmas! The default to 'Merry Christmas' as a normal greeting is also white supremacy culture at work. If someone celebrates, then by all means. But so many people don't," Chicagoan Jen Bokoff wrote.

She quickly met a backlash on Twitter with people coming forward to educate the misinformed lib.

"My best friend's Muslim family, our black neighbors, my Jewish college roommate - ALL celebrate Christmas and no one gets pissed when they say "Merry Christmas," Twitter user #stoptheseal posted.

"Who wants to tell her that hundreds of millions of Christians who celebrate Christmas worldwide are something other than white?" Chris Mykrantz posted.

"Not everyone has a Happy New Year or a happy holiday either, so should we stop saying that as well? What happened to the recipient just politely saying thank you whether it applies to them or not! Stop being offended by everything!" Another user wrote.

"Bokoff's claim is dripping with irony. That's because Christmas is one of Christianity's two major holiday seasons (the other being Easter, of course). And Christianity is, in fact, the largest global multiethnic religion, which means Christmas was celebrated on every continent and nearly every country on Friday.

The best part is that Bokoff wished everyone a Happy Hanukkah, knowing that most of her followers don't celebrate...

The double standard here is a typical lib move. Bokoff is clearly being ridiculous. She wished everyone a Happy Hanukkah knowing that not everyone celebrates yet when someone wishes her a Merry Christmas with the same holiday spirit she gets butthurt. She needs to grow up and learn some actual tolerance. And manners. 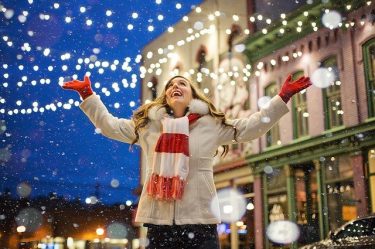 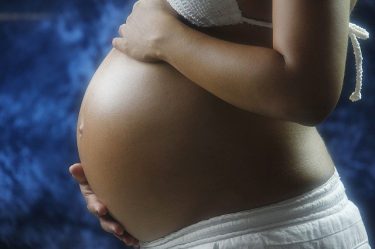 Liberal Site Gets Schooled By Parents After Trying To Ruin Christmas