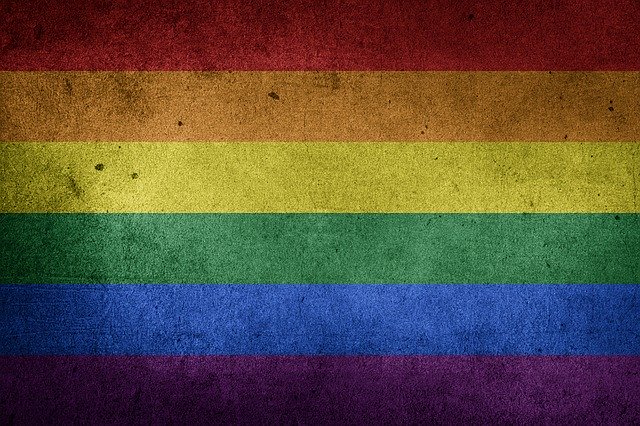 California is a true blue state and is mismanaged in more ways than one, due to its liberal leadership. So it is amazing that a California court actually ruled in favor of the first amendment in this case. The law in question forced nursing home staff to abide by gender identity pronouns or else face a hefty fine of $1000, or worse a year in jail.

"The California Residential Care Facilities for the Elderly Act provides for the licensure and regulation of residential care facilities for the elderly by the State Department of Social Services. Under existing law, a person who violates the act, or who willfully or repeatedly violates any rule or regulation adopted under the act, is guilty of a misdemeanor. Existing law also provides for civil penalties for a violation of the act."

"The State of California Third District Court of Appeals ruled on Friday that a state statute requiring nursing home staff to use the correct pronouns for trans and nonbinary patients is a freedom of speech violation.

The Court, in a unanimous 3-0 decision, struck down this key provision of the LGBTQ Long-Term Care Facility Residents’ Bill of Rights, created by SB 219 in 2017, authored by Senator Scott Wiener (D-San Francisco) and sponsored by Equality California. The Court upheld the provision in the law that requires nursing homes to place transgender patients in rooms that match their gender identity."

I am sure the LGBTQ will fight to overturn the court's decision, and since it is California they will likely win. Surprisingly, the freedom of speech was actually upheld when going against the LGBTQ and their demands that identity pronouns be used. So it is a big victory for the freedom of speech. But this bill should never have been passed in the first place. 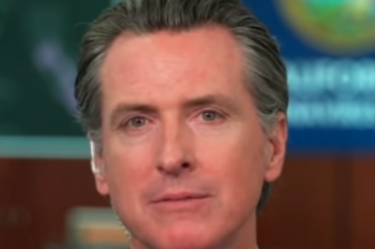