Common sense scores another win. This time when it some to women's sports. The National Collegiate Athletic Association (NCAA) threatened not to host any sporting events in States that were not inclusive when it came to trans right to play on female teams. The Conservatives States saw this and instead of backing down, rose to the challenge and banned transwomen from female sports anyway. The NCAA has scheduled games as per usual, acting as if they had not made the threat in April.

The NCAA put out this message this past April:

"The NCAA Board of Governors firmly and unequivocally supports the opportunity for transgender student-athletes to compete in college sports. This commitment is grounded in our values of inclusion and fair competition."

"When determining where championships are held, NCAA policy directs that only locations where hosts can commit to providing an environment that is safe, healthy, and free of discrimination should be selected. We will continue to closely monitor these situations to determine whether NCAA championships can be conducted in ways that are welcoming and respectful of all participants."

"Just two months ago, the NCAA had promised to boycott states that protected girl's sports or banned gender experimentation on minors. That all fell apart just a few weeks later when so many states had passed conservative legislation that the league finally realized it had nowhere to go. Suddenly, tournaments that weren’t supposed to be awarded to places like Arkansas, Alabama, and Tennessee got the news that they would still be hosts after all.

GLAAD and other LGBT groups, who are used to these leagues’ blind allegiance, have been hysterical ever since. They’ve accused the NCAA of “going back on its word” to choose locations that were “safe, healthy, and free of discrimination.”

Human Rights Campaign President Alphonso David had even harsher words, insisting that the “NCAA should be ashamed of themselves for violating their own policy … ” Their “failure to take action here,” he went on, “means that they are part of the problem."

Failure to take action... It appears they took the right action. The NCAA did the right thing because women should be defended from the discriminating move to add men to female sports. That's not fair to them. Everyone knows that men are generally stronger and faster, so it is wrong to allow them to compete against women regardless of how they identify. The NCAA should never have put out that ultimatum in the first place. 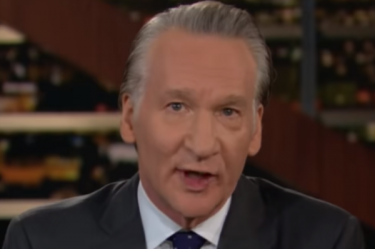 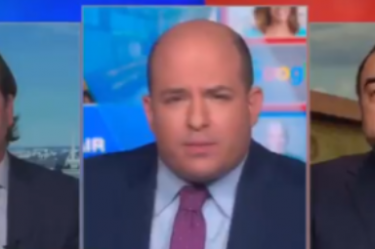