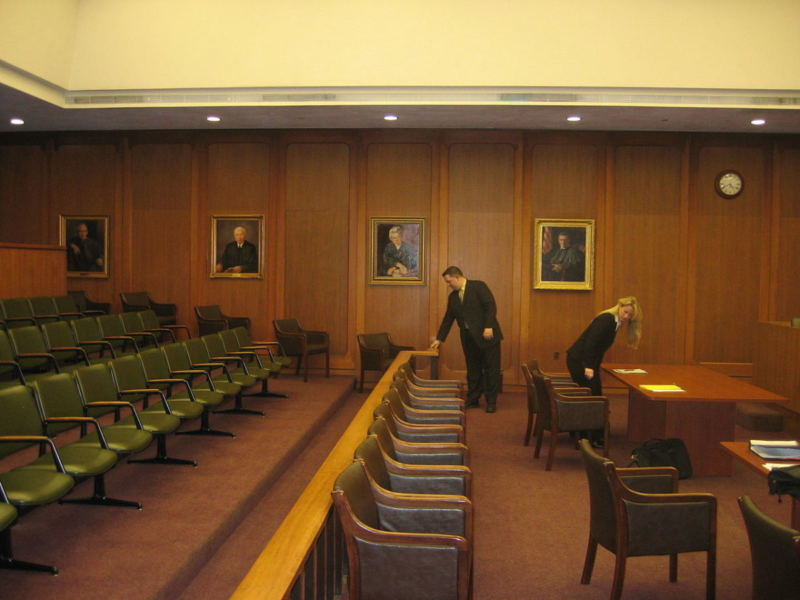 A law student was recently expelled from Oklahoma City University School of Law after posting flyers around campus that someone found to be offensive.

The flyer simply said, "IT'S OKAY TO BE WHITE"

How in the world is that offensive? It's a fact and it's something that white people can appreciate and be proud of. It seems like today that every culture can be proud, unless you're white. Asian pride, black pride, gay pride, etc...all of these are looked at as positive things, but if it's white pride, it's racist and bad.

The police director for the school, Bill Citty, said that the student was already suspended and was not to be on school property and when he stepped onto campus to post the flyers, he broke his suspension.

According to The Oklahoman,

Administrators at the law school quickly recognized the student while viewing security camera footage of the incident.

Similar flyers have appeared on college campuses across the country in recent years. The phrase originated on the internet chat forum 4chan and has been promoted by white supremacist groups, according to the Anti-Defamation League, an anti-hate organization.

Citty wouldn’t confirm whether investigators determined the student to be a member of any white supremacist groups. The incident didn’t appear to be connected to Halloween or in retaliation to a Day of the Dead altar set up inside the school, as some students originally speculated.

After law enforcement investigated the incident they found no evidence of any crime having been committed. This should have been obvious though.