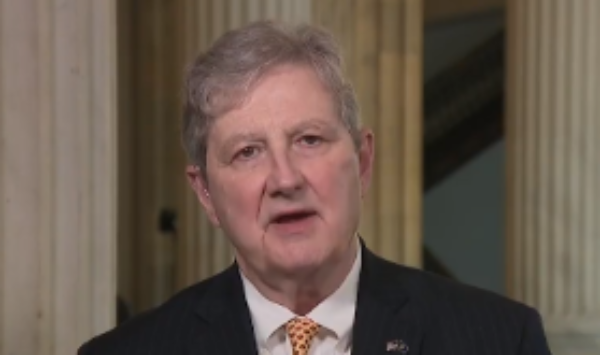 Liberals have proven they are anything but tolerant of different perspectives. They claim they want to be inclusive but then they constantly discriminate against conservatives. Facebook and Twitter have censored deleted numerous conservatives accounts. But if you have a Liberal view, regardless of how extreme, you can say just about everything. Senator Kennedy appeared on "Fox News Primetime" with host Pete Hegseth where they talked about just how backward and biased Facebook is.

Hegseth started the conversation by bringing up how a video went viral on Facebook where a man was complaining about how he couldn't breastfeed, despite trying numerous times...

"Well, I guess in one perspective I agree with you, Pete. This is America you are entitled to believe what you want," Kennedy started. "What I find curious is why so many of the social media platforms will allow that but won't allow other things," Kennedy explained. "And I am talking of course about censorship."

Hegseth pointed out the video was being promoted on Facebook and questioned the reasoning.

"How is this video not an example of say, they love the word misinformation, medical misinformation?" he asked. "Facebook has decided it's going to be the arbiter of truth and science. Why wouldn't they look at this video and say it doesn't pass muster?"

"Well yeah, I think that's the problem. I mean I don't have a problem if somebody whats to put a video like that on social media..." Kennedy commented.

"The people who run social media say in terms of their censorship that they're being fair and objective and impartial and if you believe that you will never own your own home. If you believe that you are like a rock only dumber. I think it's just the fact that the people who run social media are, in my opinion, this is America, nauseously woke. And I trust them like I trust Bill Cosby as the bartender.

"Now," Kennedy underscored, "they are entitled to have their political beliefs. Don't misunderstand me. But given the status of social media, the fact that it has penetrated virtually every aspect of our lives….when these people who run social media act on their political beliefs and their censorship, they are violating well-settled federal law in the United States Constitution."

Kennedy and Hegseth agreed this would be fine if they were unbiased.

They are absolutely right. Facebook and other Social Media platforms constantly attack conservative perspectives, attacking our freedom of speech. But Liberals can get away with murder. This is why there are other social media sites sprouting up that actually allow free expression. 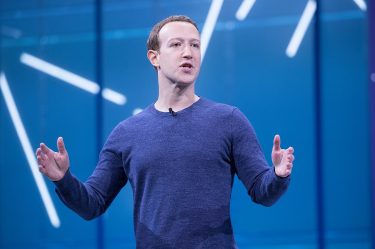