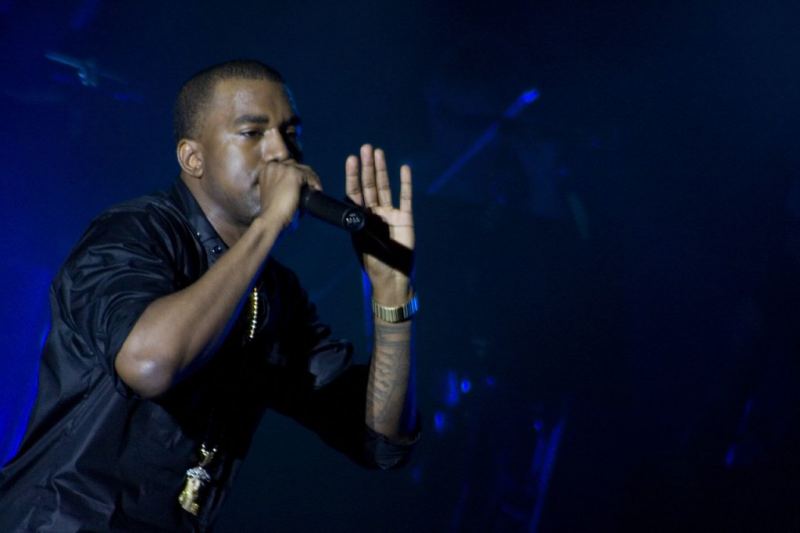 Rapper Kanye West has done a lot in his career and influenced many people in some way or another.

Most recently, he's gained notoriety as become "woke" and broken free from the plantation of liberalism.

He has made it abundantly clear that he is a full supporter and personal friend of Donald Trump.

Because of his influence, he has helped show the black community that they've been lied to by the Democrats for decades and been held in bondage because of it.

Rapper Kanye West blasted the media during his interview with David Letterman that aired on Netflix on Friday night, claiming Americans are "completely bullied" by the press to "think certain things."

During the lengthy discussion on Letterman's show -- which is titled "My Next Guest Needs No Introduction" -- West also spoke about his bipolar disorder, describing his condition as akin to having a "strained brain," adding, "We're all dealing with mental health."

During the interview with Letterman, Kanye said,

“We’re pushed into it. We’re driven crazy,” West said. “We forget who we even are. We’re driven to like a certain type of career that we’re supposed to be. We’re, like, completely bullied by the media, both celebrities and the masses, to think certain things and have group thought.

“Like, ‘Oh yeah, damn right we’re going crazy’,” West continued. “I’m the most famous person with [bipolar personality disorder] and I’ve only experienced it for two years. What about people that’s been experiencing this since they were two?”

Kanye has been influenced greatly by Candace Owens from Turning Point USA and who also now has her own program with PragerU. Owens has proven herself to be very well-spoken and articulate when it comes to political issues, especially those surrounding the black community.

I'll leave you with this video of Candace Owens speaking about Kanye and the black community.