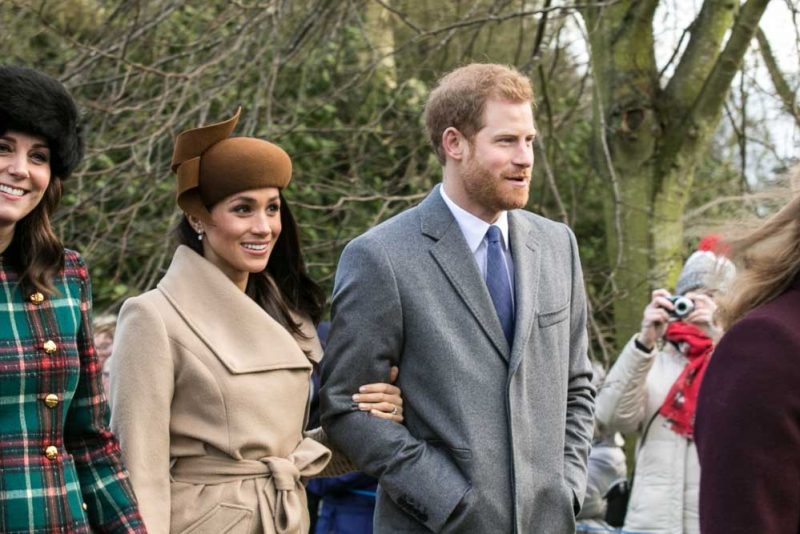 Is Meghan Breaking The Royal Conduct Code When It Comes To Trump?

There are certain rules that one must abide by once they become a member of the Royal Family.

However, there are loopholes around certain things and Meghan Markle may be the very person to find them.

One of the most difficult things I would imagine for Meghan to give up was that she's no longer allowed to discuss politics.

Prior to her marriage with Prince Harry, Meghan was a very outspoken feminist and anti-Trumper. In other words, she has a very leftist ideology when it comes to politics. But in today's culture, there aren't many Hollywood types who are conservative.

Well, President Trump and Melania are visiting the United Kingdom and are planning a lunch at the palace with the Queen and Prince Harry. The Duchess, however, will not be attending.

A schedule for the Trumps' state visit to the U.K. has been released, indicating that the former "Suits" actress (and prior Hillary Clinton supporter) won't attend.

Queen Elizabeth II will host the Trumps at Buckingham Palace on Monday, June 3, with Prince Charles and Camilla, Duchess of Cornwall, among those in attendance.

The Trumps will then dine with the Queen in a private lunch and artifacts viewing, followed by a tour of Westminster Abbey and a visit to the Grave of the Unknown Warrior with Prince Andrew. Prince Charles and Camilla will then have tea with the Trumps at Clarence House, with the evening concluding with a state banquet at Buckingham Palace, where President Trump and Queen Elizabeth II will each deliver speeches.

I'm sure she could make the lunch if she truly wanted to, but given her thinking that President Trump is a "misogynist and divisive", it's probably best that she doesn't attend.