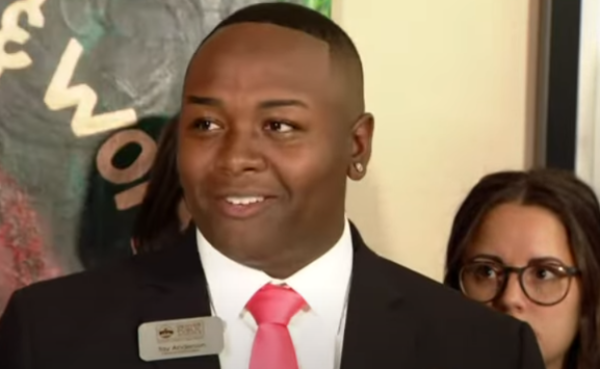 BLM leader, anti-gun Activist, and school board member, Tay Anderson, is facing an absurd number of accusations. He is accused of sexually assaulting at least 60 underaged girls. Anderson is also accused of going after women too, but none of them have reported on him before because of their legal status.

"The Gateway Pundit reported that Tay Anderson is denying the allegations and hopes to continue his work on the school board and in activism, but more victims continue to come forward. He is now stepping aside from his duties while the investigation continues.

"Denver school board member Tay Anderson said Sunday he would step back from “everyday board functions” until an outside firm hired by the school district completes an investigation into sexual assault allegations against him.

In a separate statement, the school board clarified that Anderson will still vote on key matters, including the selection of a new superintendent, which is set to happen on June 3.  A Denver Public Schools spokesperson said Anderson’s stepping back means Anderson will not attend school or district meetings with staff or students."

Action by the board was forced in large part due to a children's advocate who came forward with the claims of some 62 students. The woman, Identified as Mary-Katherine Brooks Fleming says that she too is a victim of sexual violence and that she and others sought to make a safe place for victims to come forward. Fleming says to her surprise children from the Denver school district started showing up at her home. Some in need of immediate medical attention following an alleged assault by Anderson.

Fleming explains that many of these children are DACA recipients and afraid to speak up publicly for fear their families could be deported. This fear made the children vulnerable to Anderson, Fleming explains.

BLM claimed Anderson is no longer allowed to use them until he can prove his innocence.

The BLM 5280 Chapter released the following statement on FaceBook:

"In late February, a woman came forward to BLM5280 alleging that Director Tay Anderson is the perpetrator of her sexual assault. At the request of the alleged survivor, we are publicly sharing this information in hopes of ensuring her and all of our safety and well-being. We trust that our supporters and community partners, as well as Dir. Anderson’s supporters and community partners, will be mindful of the struggle in outing oneself as a survivor of sexual assault; particularly when bringing allegations forth against a person in a position of power and influence. As such, the alleged survivor has requested to remain anonymous at this time. Please respect her boundaries."

The chapter also alluded that rape survivors should seek rehabilitation for their attacker(s) rather than law enforcement:

"At present, the alleged survivor’s only requests of Dir. Anderson is that he issue a public apology and seek help from a licensed professional with relevant expertise. The alleged victim’s requests are in alignment with restorative justice—one of our guiding values as a chapter. Bear in mind that although these allegations have not gone through a formal legal process, BLM5280 is fiercely committed to protecting, uplifting, and believing Black women, decidedly as it relates to sexual violence. When we say protect Black women this must entail calling in those who have allegedly caused harm, including elected officials. Until Dir. Anderson has accounted for himself in these ways, he will not be welcome to share space with BLM5280 physically or on any of our platforms."
-Black Lives Matter 5280

After an investigation, no one was able to prove that he attacked 60 plus women. The DACA recipients probably didn't want to go on record. So he will be returning to the school board and likely will continue terrorizing women. 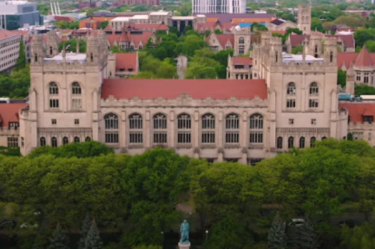