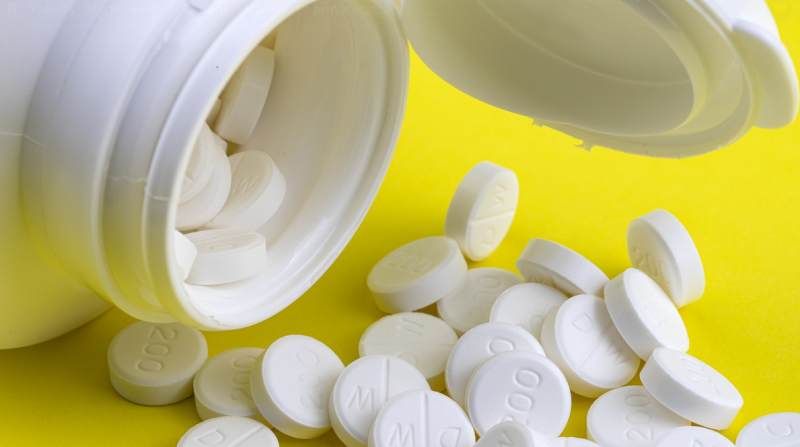 President Trump made it his personal mission to combat the opioid crisis that has wreaked havoc on American families from all backgrounds. Clearly, his efforts have not been in vain. Through countless executive orders and policies, the Trump administration sought to hold doctors and drug companies accountable. Trump scored a massive win this week when a major pharmaceutical company, the maker of OxyContin, pleaded guilty to three criminals charges, including lying to the DEA about launching a black-market prevention program.

"OxyContin maker Purdue Pharma pleaded guilty Tuesday to three criminal charges, formally acknowledging its role in the opioid epidemic that has plagued the U.S. over the past two decades and contributed to the deaths of more than 470,000 Americans.

The drugmaker, in a virtual hearing with a federal judge in Newark, N.J., admitted to obstructing the U.S. Drug Enforcement Administration’s efforts to fight the opioid addiction crisis and confessed that it had not carried out an effective program to prevent prescription drugs from landing on the black market, though it had previously told the DEA it had such a program, according to the Associated Press. Purdue also admitted it had proffered misleading information to the agency in order to bolster company manufacturing quotas and that it has paid doctors via a speakers program to persuade them to write more prescriptions for its painkillers."

A 2018 study showed that 128 people die every day of an opiate overdose but how did we get here?

According to the government website for drug abuse, in the late 1990s, pharmaceutical companies reassured the medical community that patients would not become addicted to prescription opioid pain relievers, and healthcare providers began to prescribe them at greater rates. This subsequently led to widespread diversion and misuse of these medications before it became clear that these medications could indeed be highly addictive.

Opioid overdose rates began to increase. In 2017, more than 47,000 Americans died as a result of an opioid overdose, including prescription opioids, heroin, and illicitly manufactured fentanyl, a powerful synthetic opioid. That same year, an estimated 1.7 million people in the United States suffered from substance use disorders related to prescription opioid pain relievers, and 652,000 suffered from a heroin use disorder (not mutually exclusive).

Purdue agreed to pay $225 million in direct payments to the federal government and an additional $225 million to settle civil lawsuits and claims against the manufacturer.