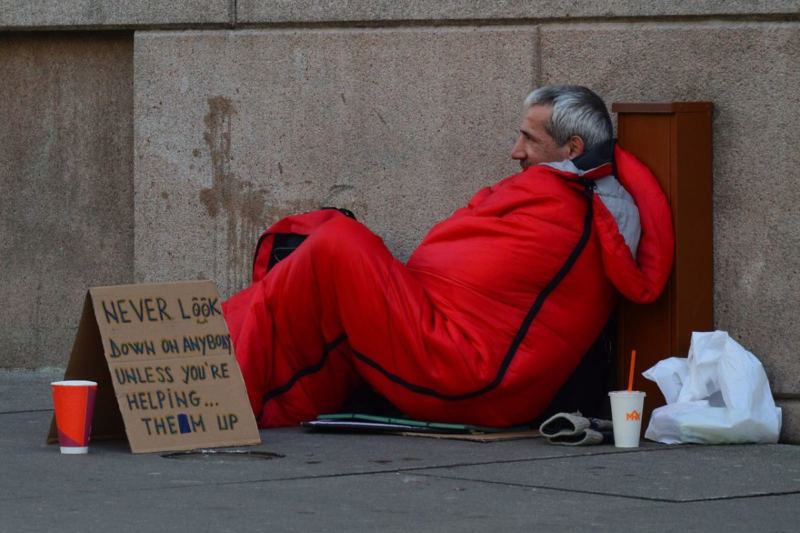 Homeless Population Is About To Boom: Only 1/2 Of All Adults In L.A. Have Jobs

California is an expensive place to reside, the average rent is over $2k a month in L.A. That is surprisingly high when you consider that they have a booming homeless population, rats, and human waste on the streets. But it appears that the homeless population is about to get a serious boost as it has been reported that 1/2 of all adults in L.A. are without jobs. This pandemic has wrecked its economy.

"Los Angeles Mayor Eric Garcetti (D-CA) announced Sunday that the economic consequences of the coronavirus outbreak and association shutdown will have a greater negative effect on the city than the Great Recession of 2008.

During a press conference, Garcetti revealed that the city would start cutting programs and has plans to temporarily furlough thousands of city workers. The mayor’s announcement comes as employment in the city as a whole has taken a grim turn, even compared to the national average.

A recent study out of USC suggests that nearly 25.5 million people have already lost jobs in the United States, representing a national drop from 62% adult employment to 52% employment. In Los Angeles, the figure has dropped from 61% adult employment to 45% employment, suggesting that over 1.3 million residents who were previously working have now lost their jobs."

"The economic ramifications of the widespread closures have resulted in local officials in nearby San Luis Obispo County pleading with Governor Gavin Newsom (D-CA) to strike a balance between social distancing policies and economic shutdowns."

Governor Newsom commented about the lockdown in California.

"Newsom said he understood the frustrations and anxieties being expressed by the protesters. But he cautioned that parts of the world that have relaxed coronavirus restrictions prematurely, including Singapore, have been quickly hit with a second wave of the virus.

“If we’re ultimately going to come back economically, the worst mistake we can make is making a precipitous decision based on politics and frustration that puts people’s lives at risk and ultimately sets back the cause of economic growth and economic recovery,” Newsom said."

That's the issue many are facing as their employers are struggling to get by and many are closing their doors in response to these lockdowns. Hopefully, they can find a way to get these people back to work before they lose their homes or apartments. 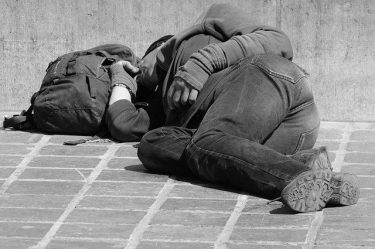 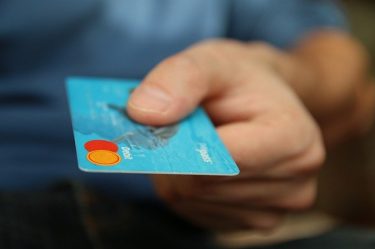 L.A. Is Handing Out Pre-Paid Cards To Illegal Immigrants 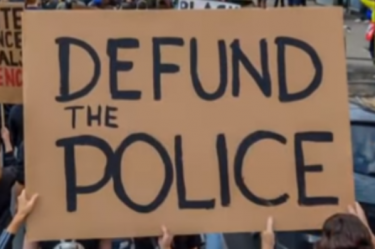