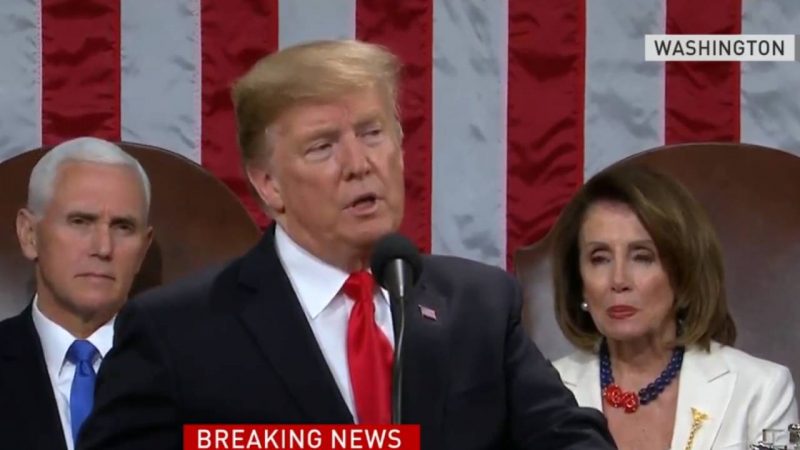 We've been promised a wall at the Southern Border and we are getting it. A large portion of the wall has been built or replaced and there is still much of it in progress right this moment.

So far President Trump has secured funding for about 445 miles worth of wall for the border.

The wall accounting begins in Fiscal Year 2017 in which $341 million was obligated for replacement wall in California, New Mexico, and Texas. This money funds construction for 40 miles of new or replacement wall of which 37 miles is completed or in progress.

Fiscal Year 2019 saw a major fight between Trump and Congress over border wall funding, with the administration demanding $5.7 billion and Democrats offering up no more than $1.375 billion, not to be used for a wall. Ultimately, after a nearly 35-day partial government shutdown and three weeks of negotiation, Trump accepted $1.375 billion in congressionally appropriated funding and declared a national emergency at the southern border.

Trump’s national emergency declaration and other executive action allowed him to tap $600 million from the Treasury asset forfeiture fund, $2.5 billion of drug enforcement money, and $3.6 billion under his authority as commander in chief.

While the exact number of miles that the funding from 2019 will cover is not sure, the estimate is about $25 million per mile which equals out to be about another 323 miles of border wall.

So with the 40 miles, the 82 miles, and the 323 miles, we have enough funding for approximately 445 miles of the total 722 miles needed. That's over half which is phenomenal. Even this half will drastically cut down in illegal crossing, illegal drugs, people trafficking, violent crimes, and the list goes on and on, not to mention how much money this is going to save American tax payers over time.