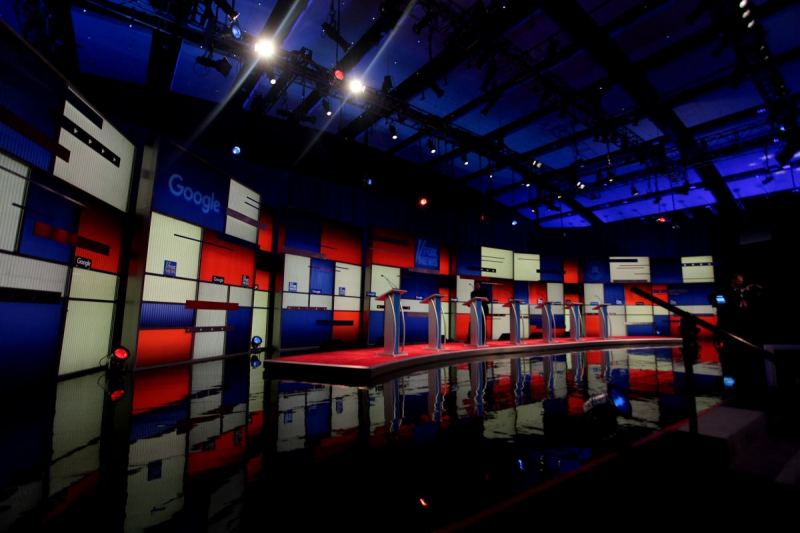 Here Are Some Of The Worst Ideas From Democratic Candidates

With so many Democrats running for office, they have to work hard to try and differentiate themselves from one another.

Ultimately, this only leads to terrible ideas from the candidates.

Here are some of the worst ideas so far from the Democratic candidates:

She wants companies to actually document and prove that they pay men and women equally and demands that they pay penalties if they don't. The problem is that the entire gender wage gap is a myth. There are many reasons why there are differences in pay. It could be education, it could be the length of time in a role, it could be prior experience, etc.

She also wants the government to regulate and hold social media platforms accountable the things people say on their platform which is ridiculous. This is censorship, plain and simple. If the government gets to censor media, they’ll censor anyone who criticizes them and then there really is no such thing as free speech.

Ol' Bernie wants the post office to provide banking services. Why? I have no idea. It already loses billions of dollars despite its monopoly on delivering mail.

He wants to raise the national debt by $1.6 trillion by eliminating student loan debt.

He also wants to destroy charter schools by completely banning for-profit schools and freezing funding for nonprofit charters. This will only encourage teachers unions that don’t want to compete to continue to be lax in their job, and it's also bad news for kids who do really well in charters when government schools fail.

She wants to force everyone to buy fertility treatment insurance. Why? Because the government that's why.

Warren wants to ban all oil and gas drilling on federal land, have government decide who sits on corporate boards and make college free.

Umm...who's going to pay the teachers? Oh that's right, they'll have to tax the mess out of us to pay for the teachers for "free" college.