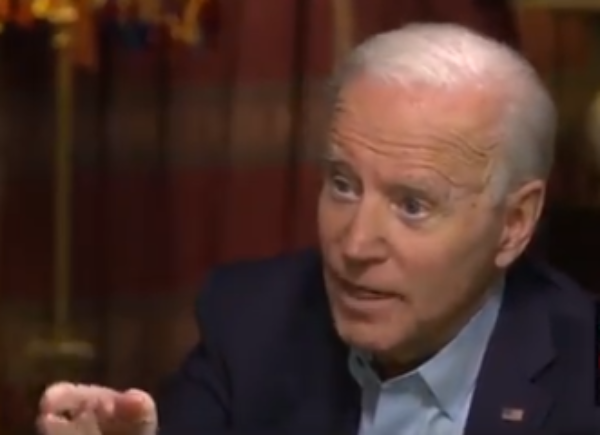 Mutiny—It's about time, isn't it? Montana Governor Greg Gianforte announced this week that he is sick of Biden's mismanagement of funds and keeping voters in his state home. He explained on Sean Hannity that he had a better plan, and thank GOD, some 20 other states plan to follow his lead, according to a report on Fox News.

Gianforte said his plan was simple and that, thus far, he's gotten results—Unlike Biden. Instead of allowing Biden to extend the unemployment in his state, he's using those funds to get people back to work.

Gianforte began, "We've had a terrific response. You know, we were paying people to stay home, which was appropriate during the midst of the pandemic. And as you know, we were the first state to remove these supplemental benefits."

Gianforte explained that the extended unemployment is crippling small businesses, "I had a hotel owner here in Helena, Montana, who hadn't been able to find workers for months. In fact, the manager was cleaning rooms and doing laundry himself because he couldn't get anybody to apply. Within a couple of days of us removing the supplemental benefits, they had 60 applications at that single hotel."

Gianforte then detailed how Biden's bandaid is crushing Montana's economy and the spirit of his voters, "We were paying people $42,000 a year to sit at home and unemployment is a safety net and we need it. It should be there for the people when they hit a rough patch." Adding, " But as I said many times, it should not be a career choice. And we were incenting people to stay home instead of getting back to work and in the process removing the satisfaction that comes from working hard and being self-sufficient."

Instead, Gianforte says he wants to "give people the dignity of work." Concluding, "We have plenty of jobs and it's time for people to get back to work."

Gianforte says he plans to use those funds as an incentive for people who do return to work. Don't you think this is a better plan? Many businesses have already gone through the pains of providing pandemic-safe work environments. Those efforts fell flat when there were no employees to work.