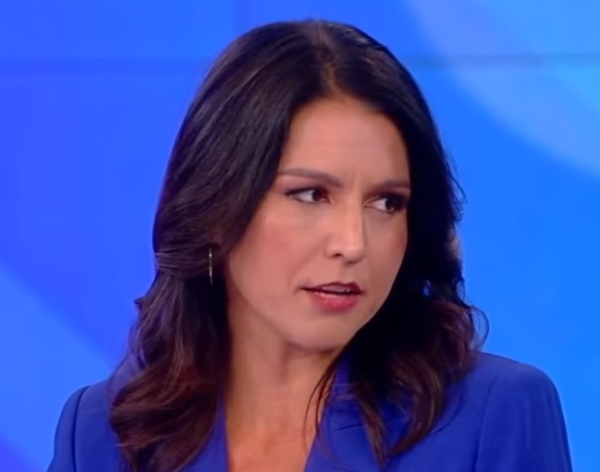 Former presidential candidate Tulsi Gabbard is a former Vet and is more in line with Republicans when it comes to immigration policies. Dems hate her because she is not afraid to come at them. She once told Hillary Clinton: “You, the queen of warmongers, embodiment of corruption, and personification of the rot that has sickened the Democratic Party for so long, have finally come out from behind the curtain.” She stands with most Americans when it comes to wanting Biden to fix the border already. She recently tweeted about it.

".@JoeBiden @KamalaHarris, the humanitarian and national security crisis on the southern border is the direct result of your open-border policy. As I said in my 2020 presidential campaign, we can’t have a secure nation if we don't secure our borders."

"The Biden/Harris open-door policy has been a disaster. It needs to end now. The main beneficiaries of open borders are the gangs, cartels, and human traffickers. The Trump policy of having people wait on the other side of the border worked and needs to be reinstated."

And she is by no means wrong.

"White House press secretary Jen Psaki said Wednesday 90,000 illegal migrants were deported in August. But officially 208,000 crossed the border last month. So that’s 57 percent who were not sent home but dispersed around the country. Pretty good odds for the chance of the golden ticket of living in America.

The real figures are likely to be much worse, with the Border Patrol estimating that there could be even more “got-aways,” migrants who evade detection to enter the country.

You can therefore conservatively double the official number of 1.5 million migrants entering illegally since Biden became president and put out the welcome mat. The taxpayer burden on health and education, as well as jobs, is incalculable."

The GOP has been demanding the Biden Admin fix the border crisis they created, but Dems have no intention of doing so. Harris has been twiddling her thumbs and claiming she is trying to get to the root of the problem. But she is not doing anything about the waves of migrants crossing our border unhindered. 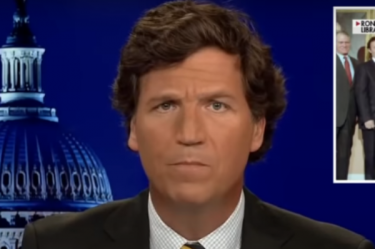 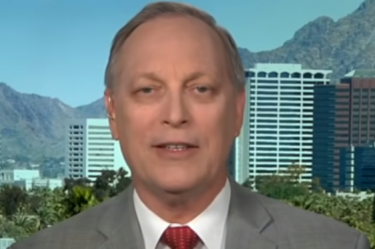 WH Chief Of Staff: The Border Crisis Is Not Biden's Fault