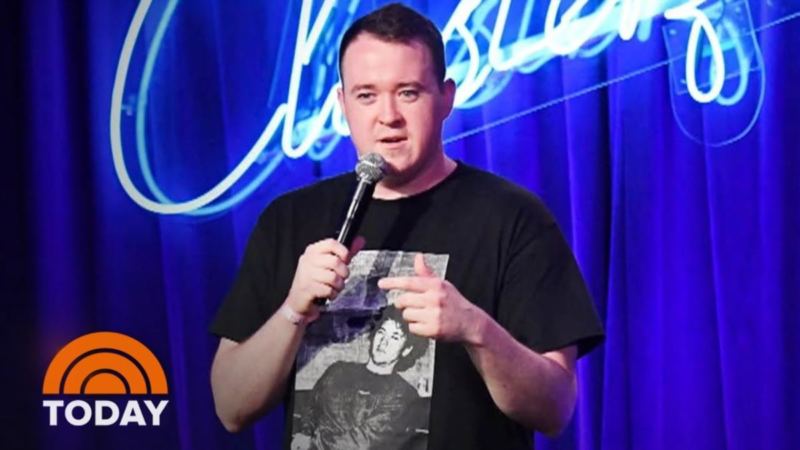 Former SNL cast member Norm Macdonald has declared war against the show for their firing of Shane Gillis, their newest cast member.

This all started after some "racist" remarks were discovered from Gillis.

"Of course you know, this means WAR," Macdonald wrote on Twitter.

of course you know, this means WAR. https://t.co/GMv8xNuvwx

"The work it takes to get that show and to have it snatched away by some guy who does 'Spoken Bird' poetry."

"Unacceptable. Please DM me, pal, when you have a moment. I'm so sorry."

An "SNL" spokesperson released a statement on Monday announcing that Gillis had been canned.

"After talking with Shane Gillis, we have decided that he will not be joining 'SNL,'" the statement said, according to CNN. "We want 'SNL' to have a variety of voices and points of view within the show, and we hired Shane on the strength of his talent as comedian and his impressive audition for 'SNL.'"

The production team was "not aware of [Gillis'] prior remarks that have surfaced over the past few days," the spokesperson said.

"The language he used is offensive, hurtful, and unacceptable. We are sorry that we did not see these clips earlier, and that our vetting process was not up to our standard," the statement concluded.

Gillis made light of the situation in a very humorous way of Twitter:

"It feels ridiculous for comedians to be making serious public statements but here we are.

I'm a comedian who was funny enough to get SNL. That can't be taken away.

Of course I wanted an opportunity to prove myself at SNL, but I understand it would be too much of a distraction. I respect the decision they made. I'm honestly grateful for the opportunity. I was always a mad tv guy anyway."

For those unaware, MAD TV was a rival tv show that aired about the same time of night as SNL.

To be honest, I always liked MAD TV better also!