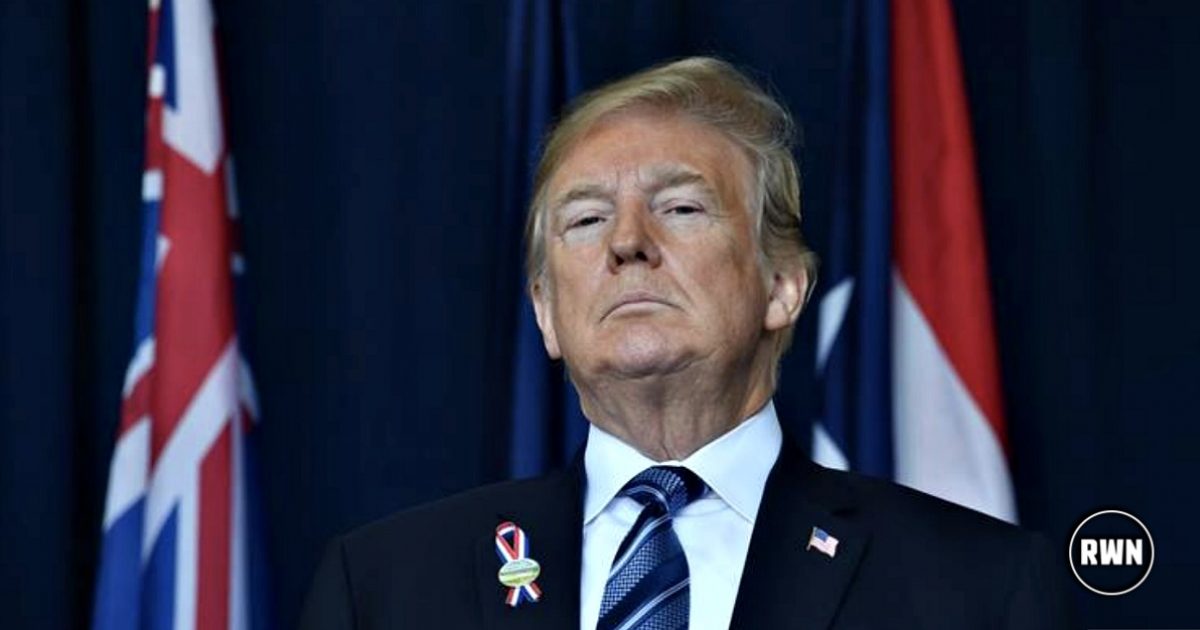 All the Democrats are in an uproar because President Trump declared a National Emergency in order to secure sufficient funds for the building of the border wall between the United States and Mexico.

They are all claiming, especially Nancy Pelosi, that The President has fabricated this entire emergency

In an interview with Brian Kilmeade on "Tucker Carson Tonight" on Friday, Brian spoke with Mark Morgan who was Former President Barack Obama's Border Patrol chief to discuss the decision made by President Trump to declare a National Emergency in order to free up funds for the wall.

Mark Morgan was on Carlson’s show to discuss President Donald Trump’s decision to declare a state of emergency in order to reallocate funds toward constructing a wall along the southern border. Trump received $1.375 billion from the bill that he signed, and intends to dedicate an around $6.5 billion more from other agencies.

When Brian asked Mark if President Trump was making up an emergency this was his response:

“So when people say to you the drugs are coming through the port of entry, let’s use some technology to crack down there. There is no problem with drugs in the middle of the country and other areas now populated. What do you say?”

To which Mark responded:

“Well, that’s right. A couple of things you hit on, Brian, are spot on. So, first of all, look at the take now. Sixty thousand are coming in a month illegally into this country. This year so far, 62 caravans of 100 or more – 13 in all of last year, 2,000 in one single day this week. So the numbers are climbing, but it’s manufactured, right? The other thing, the other argument on in between the port of entry is an absolute false narrative. Sixty percent of the southwest border does not have infrastructure, technology and personnel.”

“Again, what it means to me is this is absolutely driven on identity politics. The experts have spoken both on ICE, both on United States border patrol and CBP and they have told Congress what they need to protect our borders for the security and safety of this country, Brian, and they have not just ignored it, they have discounted everything that they have said. Unfortunately, to me, I have only drawn one conclusion. It’s based on identity politics.”

You can watch the interview below:

Not only is this identity politics, this is stupid selfish Democrats ignoring what the American people want in order to carry out their own agenda.