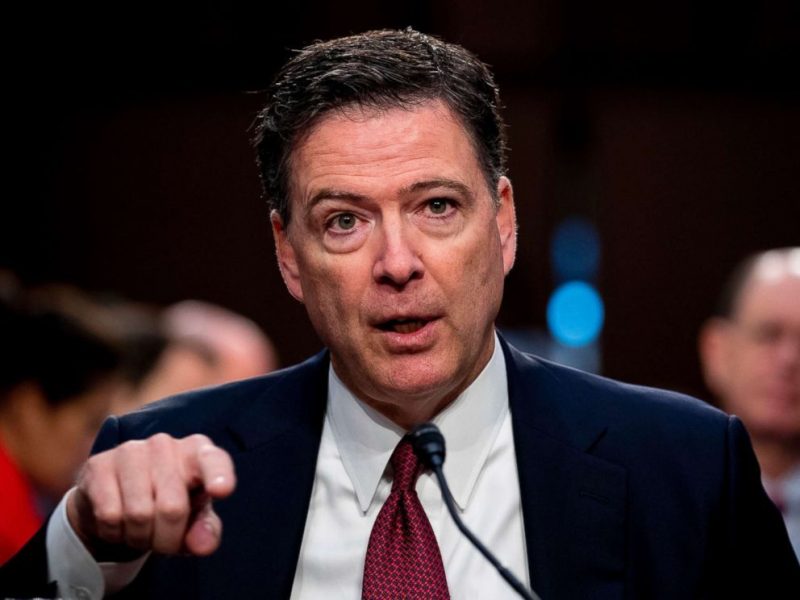 A couple of years ago when James Comey was brought before the House Intelligence Committee to testify regarding the Clinton email scandal he stated that Loretta Lynch had directed him to not call it an investigation, but instead to call it a "matter".

Now Loretta Lynch is flat out denying that.

Loretta Lynch: ‘I Did Not’ Tell Comey To Call Clinton Email Probe A ‘Matter’ https://t.co/HhbH9A6Nn7

“I did not,” Lynch told the committee last December when asked if she had insisted Comey refer to the investigation as a “matter.”

“I have never instructed a witness as to what to say specifically. Never have, never will,” Lynch said. “In the meeting that I had with [Comey], we were discussing how best to keep Congress informed of progress and discuss requesting resources for the Department overall. We were going to testify separately … ”

This is contradictory to what James Comey had told the House Intelligence Committee back in June 2017 when he said, “The attorney general had directed me not to call it an ‘investigation,’ but instead to call it a ‘matter,’ which confused me and concerned me."

It sounds to me that they're both scrambling and are trying to pin the other person down because they know that there isn't much time before the truth is found out. It will probably be the case that they're both equally guilty and lied under oath.

Comey also testified further about that:

"The Clinton campaign, at the time, was using all kind of euphemisms — security review, matters, things like that, for what was going on. We were getting to a place where the attorney general and I were both going to have to testify and talk publicly about. And I wanted to know, was she going to authorize us to confirm we had an investigation? … And she said, “Yes, but don’t call it that. Call it a matter.” And I said, “Why would I do that?” And she said, “Just call it a matter.”

"We were sticking with policy, and that was my position on that. I didn’t direct anyone to use specific phraseology. When the Director asked me how to best to handle that, I said: What I have been saying is we have received a referral and we are working on the matter, working on the issue, or we have all the resources we need to handle the matter, handle the issue. So that was the suggestion that I made to him."