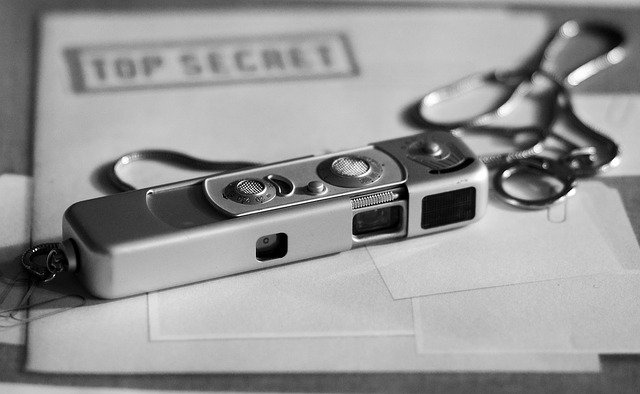 This is a big win for America. A Maryland couple became the target of a sting after they contacted a foreign embassy attempting to sell state secrets. The FBI caught wind of their attempt and started the investigation into the couple. Turns out they meant business and actually had access to top-secret information.

"US Navy nuclear engineer Jonathan Toebbe, who held a top-secret security clearance, and his wife Diana were arrested Saturday in West Virginia by the FBI and Naval Criminal Investigative Service after the couple allegedly sold information concerning the design of nuclear-powered US warships "to a person they believed was a representative of a foreign power but was actually an undercover FBI agent," according to a Department of Justice statement.

In a pair of court filings on Monday, the Justice Department said the Toebbes should stay behind bars before trial because there is a risk that the couple will flee or destroy evidence. The bare-bones court filings didn't contain details explaining why prosecutors think the couple is a flight risk, but they noted that the charges could carry a potential sentence of life in prison. The couple hasn't yet entered a plea, and their first hearing is scheduled for Tuesday in West Virginia federal court.

An FBI agent in a criminal complaint justifying the arrest alleges Toebbe first sent a package to a foreign government in April 2020 offering to sell the nuclear secrets, and an undercover FBI agent responded several months later via an encrypted email program and corresponded with him. The agent worked on gaining Toebbe's trust before he allegedly agreed to sell the information for thousands of dollars in cryptocurrency, according to the complaint."

We are lucky the FBI has agents everywhere or the Toebbe's could have sold our military secrets to China or Russia. They would have been welcomed with open arms. 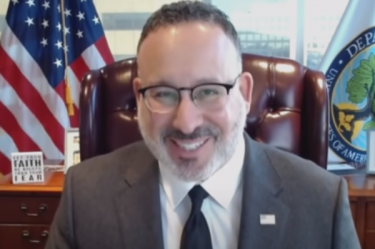 NSBA Confesses They Were Coaxed Into Calling Parents Domestic Terrorists By None Other Than... 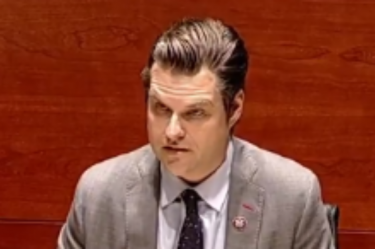 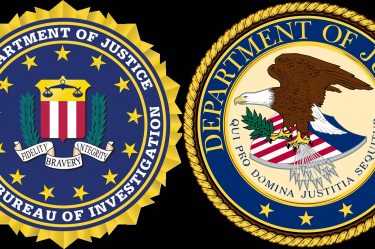