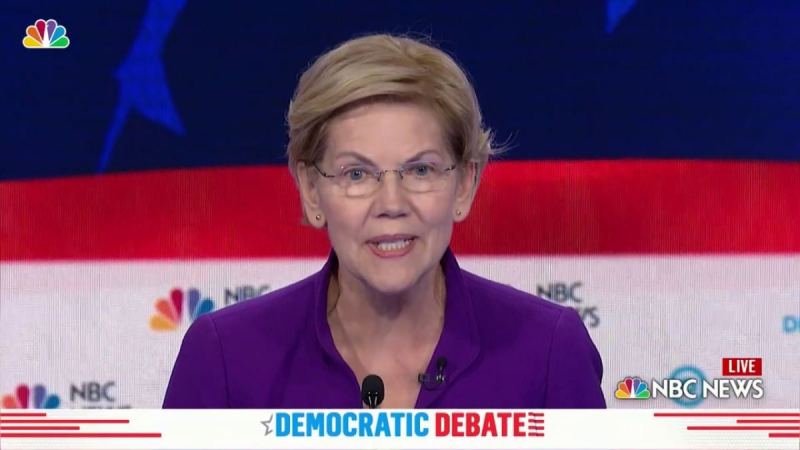 Fauxcahontas Claims Her White Privilege Protected Her From The Police

It looks like Warren feels confident in her white heritage now, considering up until a couple of years ago she had been claiming she was Native American. Warren told minorities, during a Nevada campaign event, that since she has white privilege, so she has never been a victim of the police. Warren apparently was only subject to the benefits of identifying as a minority when she was younger.

"I get it. I am not a woman of color. I never got thrown across the hood. I have the privilege of never having been slammed into the wall by a police officer. But I tell you this: I listen to people who have," she claimed. "I listen and I say, when I am the president of the United States, that is not going to happen here."

Sen. @ewarren in Las Vegas: “I am not a woman of color” so I’ve never been “slammed into the wall by a police officer” pic.twitter.com/ua6FHrqMas

"There are so many things wrong with that statement.  But we’ll focus on the most anti-police aspect, which is, of course, the obvious racial undertone.

Her statements are reckless and irresponsible and aim to perpetuate the animosity between police and the communities they serve."

"Try as she might by smearing the good names of police everywhere, her racist and anti-police comments didn’t help her at the polls.  She earned only 9.7% of the votes, according to the Washington Post, which put her in fourth place and got her zero delegate votes.

Interestingly, six women of color left her campaign between November and the beginning of February.  Their reasoning?  They were clearly meant to be more “colorful” decoration than actual valued members of Warren’s team."

I wonder if Warren "pretended" to be white when she was pulled over by the police? It would be like she was lying to get by while unknowingly telling the truth. Warren claimed she was a woman of color for the majority of her life, had Trump not called her out for it, she would still be identifying as a minority. This is such a ridiculous claim on Warren's part. 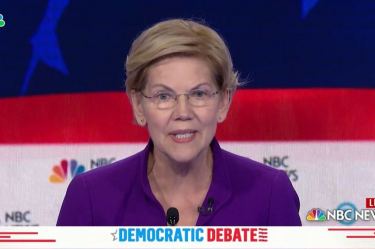 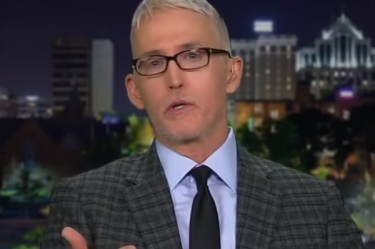 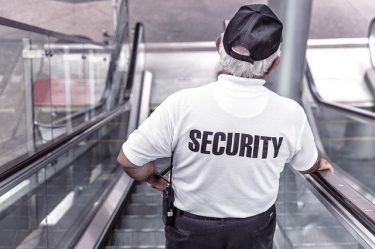