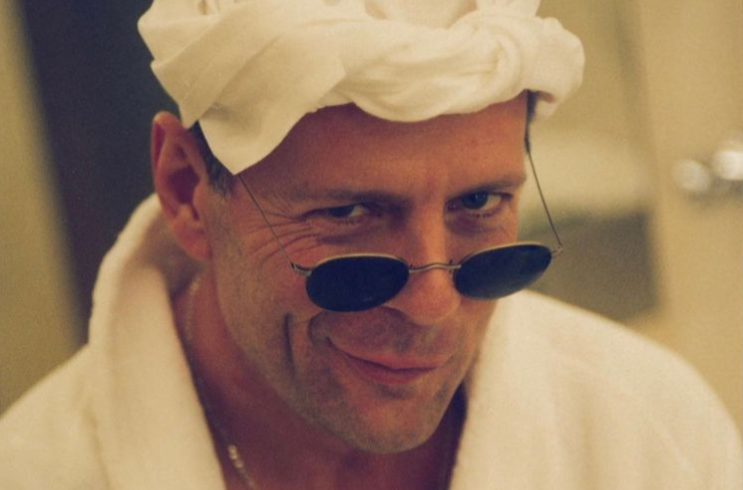 Legendary actor Bruce Willis is stepping away from Hollywood and out of the limelight. His family announced that his heath has been failing according to an Instagram post made by his, Rummer Willis.

According to the announcement — which came from his family — Willis had been going through some issues with regard to his health and had been diagnosed with aphasia. Aphasia, which typically manifests after a head injury or stroke, can also develop gradually as a result of other degenerative pathologies that impact the brain.

Rummer Willis posted about her dad's condition and his step down:

“To Bruce’s amazing supporters, as a family we wanted to share that our beloved Bruce has been experiencing some health issues and has recently been diagnosed with aphasia, which is impacting his cognitive abilities,” the post read. “As a result of this and with much consideration Bruce is stepping away from the career that has meant so much to him.”

“This is a really challenging time for our family and we are so appreciative of your continued love, compassion and support. We are moving through this as a strong family unit, and wanted to bring his fans in because we know how much he means to you, as you do to him,” the message continued.

“As Bruce always says, ‘Live it up’ and together we plan to do just that,” it concluded. “Love, Emma, Demi, Rumer, Scout, Tallulah, Mabel, & Evelyn.”

Bruce is known for his long career in Hollywood that spans several decades, often playing the lead in action films like Die Hard and its sequels, Armageddon and more.

He has also appeared in iconic films like Pulp Fiction, The Fifth Element, The Sixth Sense, 12 Monkeys and Sin City, often as tough-guy characters with a heart of gold. More recently, he starred in the 2018 Eli Roth-directed hit action-thriller Death Wish.

Bruce has received numerous accolades, including a Golden Globe Award and two Emmy Awards, and has several projects lined up for a 2022 release.