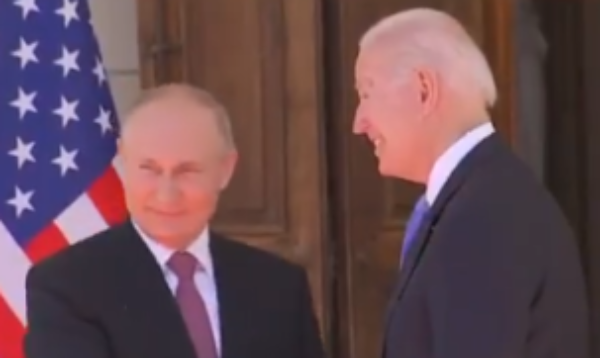 Former Navy Seal David Sears explained how Biden failed us during an appearance on "Your World" with interviewer Charles Payne.

"Reports of Russian Military Drills that ran close to Hawaii this week and never came up today at this high stake summit," Payne said bringing up the subject.

"Commander, I guess we should have brought it up because obviously, Vladimir Putin wouldn't have. It was so close to Hawaii that they actually had to scramble fighter jets right?" Payne asked Sears.

"Yea that's as I understood it too," Sears replied. " I understand that they didn't actually have to engage with the Russians or escort them anywhere." They still stay outside of 300, 500 miles somewhere in there. But still, it's obviously right before this summit, it's obviously a test and President Biden failed.

Payne brought up Ukraine and how Biden buckled to pressure from Russia before in the Black Sea earlier this year. He also stressed that all of these "bad actors are being emboldened."

"Russians see Nato as a national security threat to Russia, so they're positioning themselves to make sure that they can counter that threat," he said.

"They're doing to keep trying to fracture any alliances in Europe and the U.S.  – and they're succeeding so far."

Biden needs to start stepping up. Putin is not going to back down to Biden's weak attitude. If Russians want to do drills near Hawaii, then we need to do double the training over the Black Sea or as Sears said off the coast of Siberia. We need to show that we are not going to back down. This show of strength will help with our other adversaries as well. But seeing as how Biden has acted so far, he is making us look weak and vulnerable. 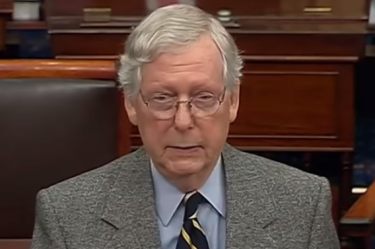