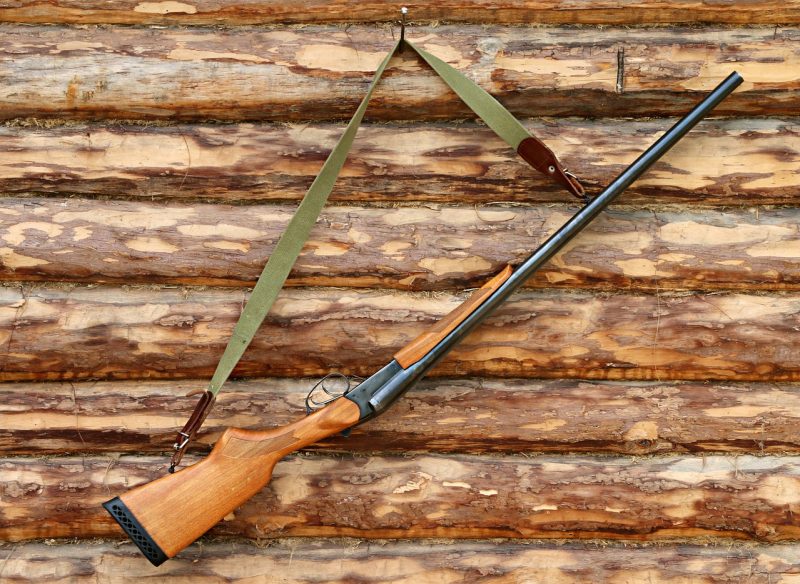 It looks like Dick's Sporting Goods stores have lost a HUGE amount of money after making a decision to stop selling rifles, shotguns, and "assault-style" guns. Over $150 Million dollars was lost last year because of the decision and the natural consequences of making that decision.

But CEO Ed Stack doesn't seem to be too bothered by it.

In response to the horrific 2018 February school shooting at Marjory Stoneman Douglas High School in Parkland, Florida, Dick's Sporting Goods announced it would no longer sell "assault-style" weapons in its stores. The merchant scrapped rifles and shotguns altogether and refused to sells firearms to customers under the age of 21.

Stack told ABC News at the time, "Based on what's happened and looking at those kids and those parents, it moved us all unimaginably."

According to Bloomberg, that was a costly decision. The firm took a $150 million loss over the course of 2018. But, considering that was only 1.7 percent of Dick's annual revenue, Stack said the drop in revenue was just the cost of doing what's right.

Also noted from The Blaze,

The high school student who massacred his classmates in Parkland had purchased the murder weapon from a Dick’s store. The day after that suspect’s arrest, another teenager in Vermont was taken into custody for allegedly planning a school shooting using a shotgun purchased from Dick’s. According to Bloomberg, that “touched a nerve for the company.”

The company is also suffering a big loss over breaking its ties with Reebok and other brands. But that break-up with Reebok makes up about 90 percent of the total apparel merchandise in the stores. They're going to be replacing it with more of their own private-label apparel. We'll see how well that goes.

As for Ed Stack, he may not be bothered by the big loss now, but I bet he'll be bothered by it when he gets fired for losing the company millions upon millions of dollars.