Dems have been pushing this gigantic $1.75 Trillion Bill and planning to let taxpayers pick up the tab. But when it was suggested that a capital gains tax be used to cover some of that massive bill, they suddenly had reservations.

"The speaker of the House of Representatives — who is reportedly the sixth-wealthiest member of Congress at over $100 million — took issue late last month with plans by fellow Democrats to levy a tax on unrealized capital gains to help pay for President Biden’s massive $1.75 trillion social spending bill, according to a report.

The California Democrat reportedly described the wealth tax as “a publicity stunt.”

A senior Democratic aide told The Post that Pelosi’s reservations, which were first reported by the Washington Post, were due to the fact that Senate Finance Committee Chair Ron Wyden (D-Ore.) had not finalized legislation for the billionaire tax by the time the White House was to submit an updated framework for the social spending plan.

Pelosi (D-Calif.) was one of several House Democrats to take issue with the “billionaire tax,” so-called because it is meant to affect around 750 of the wealthiest Americans.

“It’s more of a stunt,” Rep. Dan Kildee (D-Mich.), a member of the House Ways and Means Committee, told Politico at the time.

"While I believe the very wealthiest and most fortunate Americans must contribute more to investing in our future (e.g. BBB) and paying for our past (e.g. the federal debt), taxing the unrealized gains of a small subset of people is a difficult policy to craft — let alone enforce,” one Democratic member of Congress told The Post."

The tax was of course not put in the bill.

They should have instead started cutting some of their bloated programs that we waste our money on every year. But I guess that would make sense, and Dems are not going to start doing that.

The MSM Tries To Cover Up How Dems Lost To McConnell 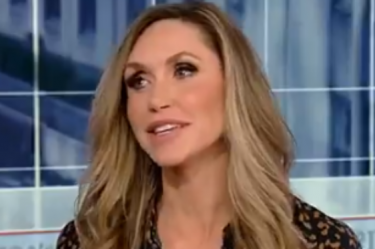