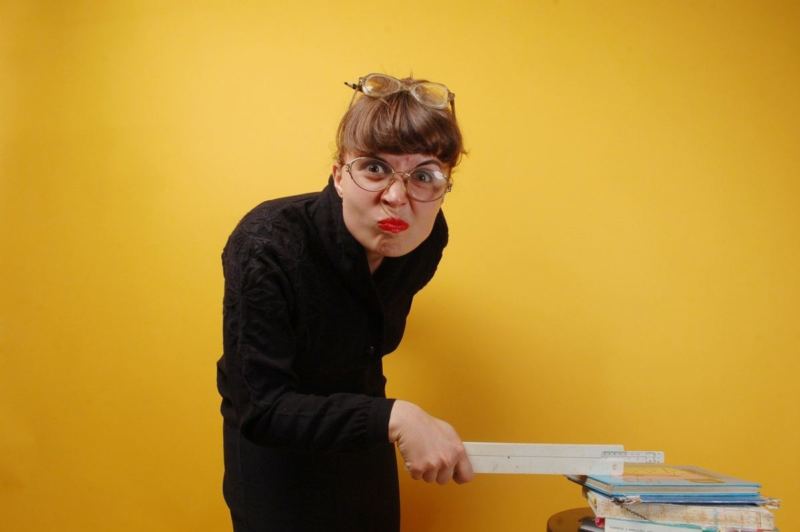 Dems Take An Embarrassing Blow, Judge Kicks Them Off Of School Board LOL

Democrats took an embarrassing blow in Pennsylvania as they pushed to keep mask mandates after the mandate was lifted statewide.

A Pennsylvania judge ordered five school board members who voted at the beginning of the school year to make masks mandatory to be immediately removed from office.

The order is a result of a parent-filed petition to the West Chester Area School District back in February, according to public media organization WHYY. One of the parents, Beth Ann Rosica, argued that under the Pennsylvania school code districts have no authority to require students to wear masks.

The five removed were all the Democrats. The lawyer representing them, Kenneth Roos from Wisler Pearlstine, LLP, said they submitted a motion for reconsideration of Judge William Mahon's order Tuesday night. The group anticipated it would be accepted for filing Wednesday morning."

In an article published by AARP, we see that PA has struggled under Democratic leadership to overthrow the mandate. Ultimately though, the Supreme Court ruled in favor of dropping mandates:

"A statewide mask mandate for Pennsylvania schoolchildren was thrown out by the state Supreme Court on Friday, raising the prospect that at least some students in the state may soon be allowed to attend classes without a face covering.

The justices announced their decision to invalidate the Wolf administration’s statewide mandate for masks inside K-12 school buildings and child care facilities but did not issue a written opinion that explains their reasoning.

They upheld a lower-court decision that the mandate was imposed by Democratic Gov. Tom Wolf’s acting health secretary without legal authorization. The practical impact of the decision will depend on what the justices say in the written opinion or opinions they will issue in the case and which schools and school districts impose their own masking requirements."