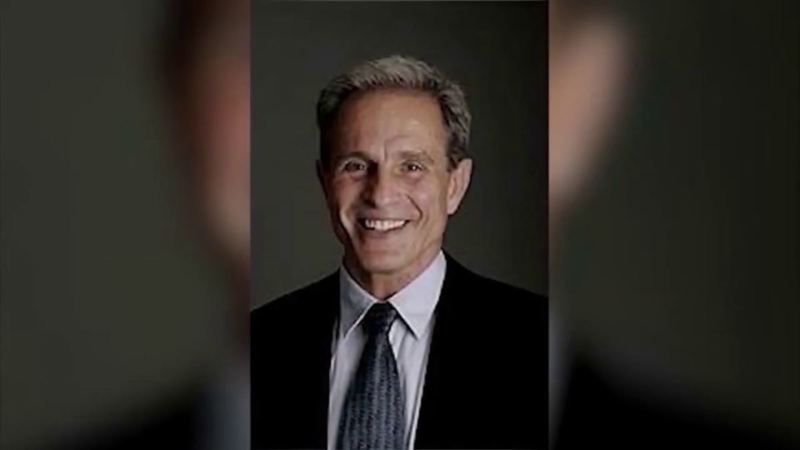 It hasn't even been a week since Jeffrey Epstein was arrested for sex trafficking including minor under the age of 14, now another big name is

Democratic megadonor Ed Buck first made the headlines when two black men died in his apartment in West Hollywood back in 2017.

The men died from a crystal meth overdose. They didn't die at the same time, in fact, they were about 18 months apart. But they did both die from the same thing, at the same place, with the same man. This is definitely a sketchy situation.

According to The Daily Beast,

The recent developments concern an on-going case filed against Buck by LaTisha Nixon, the mother of Gemmel Moore, a 26-year-old black man who died in Buck’s West Hollywood apartment on July 27, 2017. Moore, who lived in Harris County, Texas with his mother and siblings, had taken a flight from Houston earlier that day, and traveled straight to Buck’s apartment. He died hours later. Moore’s body was found beside “multiple syringes with brown residue, a scale, several lighters and torches, a straw with white residue and burn marks, plastic bags with whiter powdery residue and a clear plastic bag containing a crystal-like substance,” according to the complaint and an autopsy report.

Buck’s attorney, Seymour Amster, has vigorously denied responsibility for Moore's death in court documents, and refrained from speaking in depth about the latest allegations by phone. “We will reserve our comment to our court filings,” Amster told The Daily Beast, “and we will be aggressively litigating this.” Buck has 14 days after the amendment filing date of July 3 to respond in court.

The family of the young man, Moore, has filed a lawsuit against Buck citing that Buck injected the drugs into Moore and forced him to watch "hardcore gay male pornography which played loudly on a large flatscreen television set."

This is a wild story. Be sure to check back frequently for updates on this story as they unfold.