Biden has made it clear that he has no intentions of keeping our border safe. He almost immediately put an end to the construction of the Trump wall and talked about giving citizenship to the 11 million illegals in our country. His stance on migrants practically invited the caravans back. But Biden and most of his fellow Dems don't live along the border. They don't understand the ramifications of their actions. Dem Mayor Bruno Lozano is begging Biden to stop allowing the release of illegal awaiting trials into his city.

The mayor's plea to Biden.

"Mr. President my name is Bruno Lozano, mayor of the City of Del Rio Texas,

I am pleading and requesting with you to please put a halt to any measures regarding the release of immigrants awaiting court dates into the city of Del Rio and surrounding areas. We do not have the resources available to house and accommodate these migrants within our community."

"If you do send these individuals into our community, we will be forced to make a decision to leave them without resources under these dire circumstances."

"I am asking to please stop, please make another plan for this federal issue. If you're going to allow these individuals into our community, I respectfully ask that you provide the means and the supplies necessary to accommodate them safely under these extreme circumstances," Lozano said. "Due to the crisis, we can not provide these supplies."

"We do not have a timestamp as to when we'll be getting power again, and we cannot be guaranteed it will be consistent," Lozano said of the crisis.

"We have been outsourcing dialysis treatments for in need persons in our community. We have had to relocate the elderly who are in need of power for oxygen tanks."

"We are completely and utterly spread thin with resources for our own community, with the extreme weather conditions and icy roads we are limited in what we can bring into our community."

He then went on to explain that the non-profits can't even cover Americans let alone illegals.

"Additionally, we have been burdened with the inadequate communication systems throughout the entire area which has impacted our ability to respond and coordinate limited resources and distribution," he further noted.

The mayor is right he has to put Americans first. They shouldn't be releasing illegals into the general public, to begin with, but definitely not during a crisis. Now we will see if Biden steps up and brings aid to these struggling Americans. 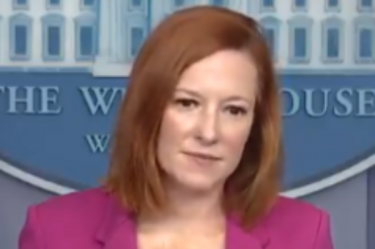 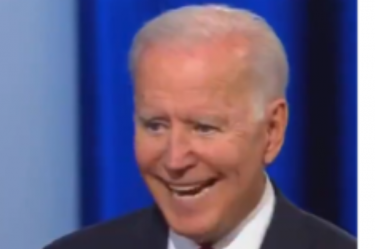