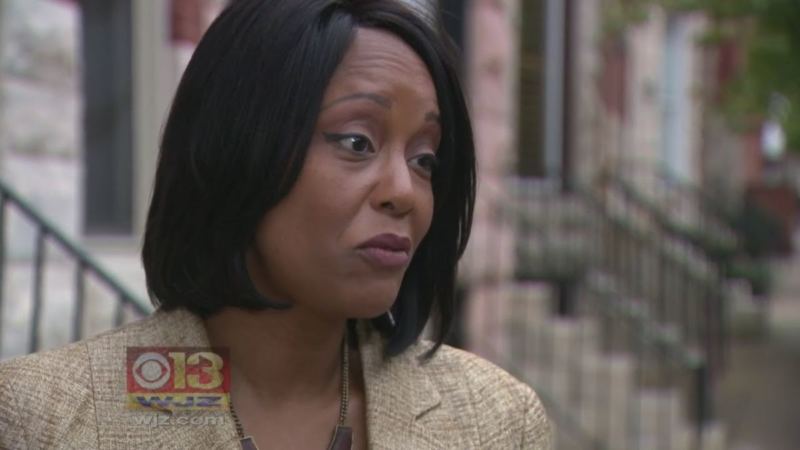 Rep. Elijah Cummings' wife, Maya Cummings, may be in some hot water for a situation regarding her nonprofit organization.

A watchdog group filed a complaint with the IRS saying that the Cummings family may be participating in some unethical, shady and illegal activities stemming from trading favors for money.

Mrs. Cummings is currently Chair of the Maryland Democratic Party and is a former candidate for Governor. Rep. Cummings is Chairman of the House Committee on Oversight and Reform.

The Complaint describes a score of apparent Internal Revenue Code violations, including prohibited private benefit and inurement of the Cummings. CGPS has received millions in grants from the Robert Wood Johnson Foundation and, in late 2017, was granted a million-dollar contract from the General Services Administration. The funds were purportedly provided to fight childhood obesity. The Complaint asks the IRS to investigate whether “its organizers are getting fat off the grants.” (NLPC)

Maya Rockeymoore Cummings runs a nonprofit called the Center for Global Policy Solutions that is closely intertwined with a for-profit consulting firm, Global Policy Solutions LLC. The nonprofit has received millions of dollars from groups with interests before the congressman’s committee, potentially buying them favorable treatment, according to a complaint filed with the IRS by the National Legal and Policy Center (NLPC).

At least three different groups have requested the forms, and to each, Rockeymoore Cummings has refused, even when told that the law requires it. She refused on the phone to NLPC, and did not answer formal requests to view the forms from the Washington Examiner and TheDCNF.

Sally Wagenmaker, an attorney who specializes in non-profit tax law said, “Wow. That’s illegal. It’s interesting and sad. You have the right to get them. The organization absolutely is required to provide the information, so to not do so would appear to be flaunting the law...

...One of the policy reasons for disclosure is to be able to to illuminate conflict of interest, and the media’s role is to help illuminate that: is she trying to hide information, is she being secretive, does she think she’s above the law? And one of the ways that happens is through the required disclosure of 990s,”