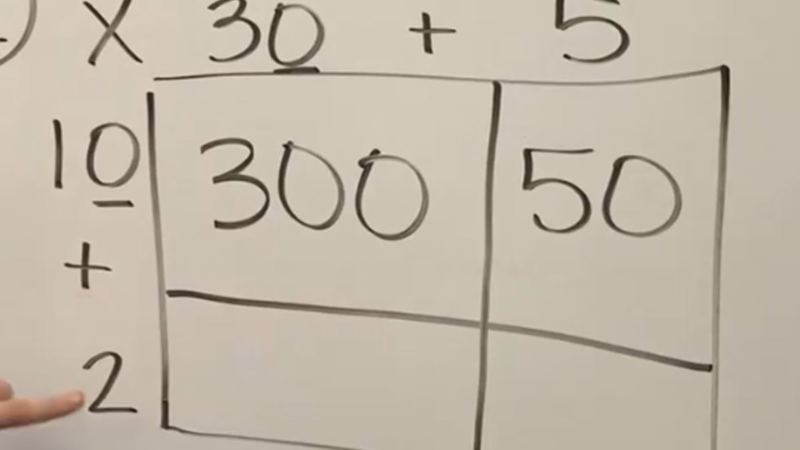 Common Core Test Results Are In, Here's Where Student Stack Up Now

Common Core used to be such a highly-touted curriculum, at least among "progressives" who wanted this new idea.

I don't know how they ever thought it was going to be better, but it's definitely not.

The simpler something can be explained, the easier it is to understand. So when you start having to draw boxes and make 100 extra steps just to do a simple multiplication problem, that's not going to go over so well.

Now the results are in and they're not pretty.

According to The Western Journal,

This year’s results were only marginally better than those from 1992.

The mathematics scores show the most damning results — an upward trend until the year 2015, when the momentum seemed to grind to a halt. Although there were double-digit gains since the ’90s, fourth graders only managed to score a single point above their previous tests.

Eighth graders failed to meet that low standard, sinking below their predecessors from two years before.

“This must be America’s wake-up call,” DeVos said. “We cannot abide these poor results any longer. We can neither excuse them away nor simply throw more money at the problem.”

The dip doesn’t seem to be without cause, either. By 2015, most states had implemented some form of Common Core standards, according to the Association for Supervision and Curriculum Development.

Our society is so fast-paced that students aren't going to show interest in an unnecessarily overcomplicated problem and therefore they're less likely to retain any of the information. This, in turn, is just creating dumber people.

Maybe they're onto something. Liberals know that the best way to control a population is to disarm them, and make them dependent and stupid.