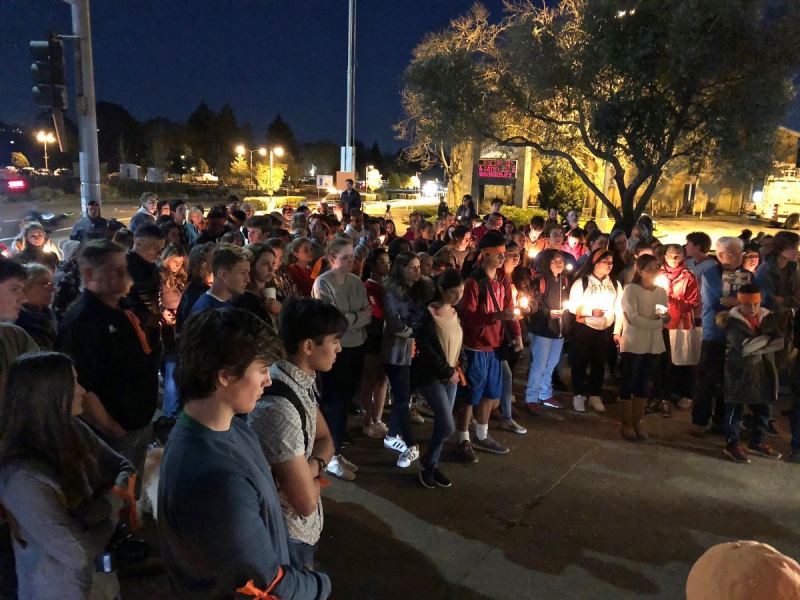 CNN is the most notorious news outlet for spreading lies in the news and passing them off as true.

The Onion seems to be more truthful than CNN nowadays.

Now CNN is spreading more false information after the school shooting in Colorado last week. What would be the purpose of doing such a thing? To take your Second Amendment rights away from you of course.

Brooke Baldwin from CNN did a segment on the shooting.

The video, which was over 3 minutes long, showed the following numbers appearing on the screen as Baldwin sat silently looking at the camera:

The presentation then stated: "If words aren’t changing anything, then what about these images?"

CNN cut to photos of children and mothers crying.

"Parents waiting to hear their child’s name called… or not," the graphic continued. "Children with their hands up… at school. Or clenched… to pray."

"If this isn’t a crisis now… when will it be?" the graphic concluded. "ENOUGH."

The problem is that every single statistic that Baldwin used is pulled out of thin air or intentionally misleading.

Let's look at the first number that there have been 35 school shootings in the U.S. since last Fall. No reference is cited for this number so where does it come from?

There have been some shootings, we can admit that, but not rampage incidents.

This is just some of them, but as you can see they are very quick to fabricate these numbers.