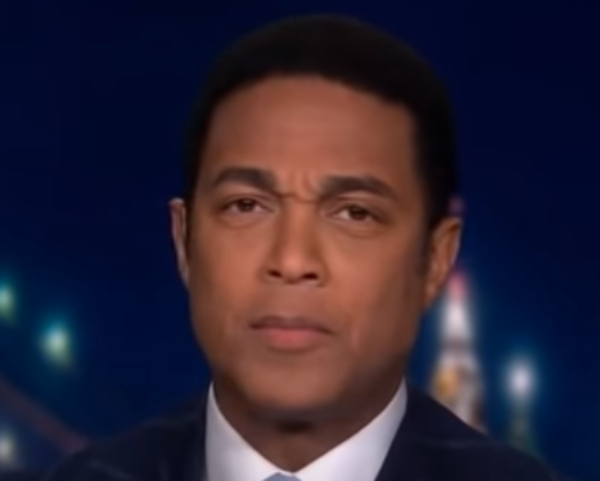 CNN Guest Explains How Don Lemon Is Wrong About...

This isn't something you see every day. A CNN guest was actually allowed to voice an opinion that was against the Liberal Narrative. Usually, hosts like Don Lemon and Brian Stelter will turn the volume down on their mic, or talk over them. But Political commentator S.E. Cupp was allowed to tell Dom Lemon he was wrong about CRT.

“It’s really backwards, as are most censorship projects, especially ones that stem from this kind of, you know, outrage culture and position of politics, right?” said Cupp.

“And it’s not all that controversial, Don,” she continued. “I mean, I don’t know how you grew up, but I grew up learning that slavery happened, and it was awful. It was a scourge. This is not news.”

That directly contradicts comments made by left-wing cable news hosts, including Lemon, who tied the teaching of slavery to the acceptance of a CRT-themed curriculum."

“What [public schools are] teaching is a whitewashed history,” said Lemon on May 5. “Mostly our history is taught to elevate some people and to diminish other people. And the diminished part is mostly people of color.” Likewise, MSNBC’s Joy Reid claimed in June that “currently, most K-12 students already learn a kind of Confederate Race Theory, whereby the Daughters of the Confederacy long ago imposed a version of history wherein slavery was not so bad.”

"Cupp’s testimony establishes that America’s public schools taught that slavery is “a scourge” well before the most recent controversy over CRT."

And most American's are against this divisive theory.

"Only 38% of Americans had a favorable view of Critical Race Theory in a poll released in June by The Economist/YouGov."

So only 38% of Americans want CRT... Then it's high time Americans started speaking up because that means more than half of America doesn't want this garbage. 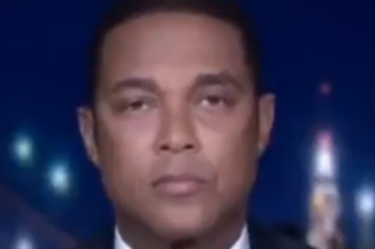 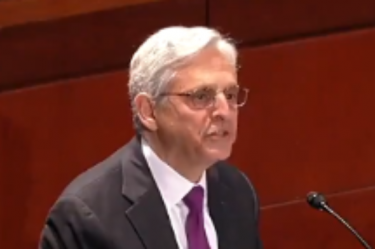 Rep Jordan Gets A.G. Garland To Confess That... 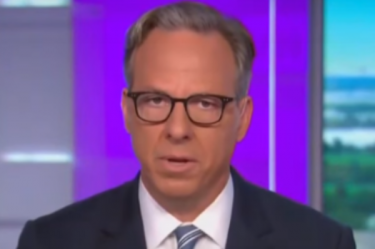