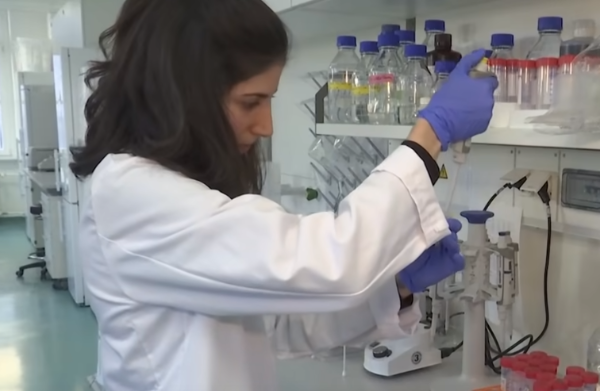 U.S. Intelligence has already repeatedly claimed that the Corona Virus was leaked from a lab in Wuhan. But China still claims that it was instead the Wuhan Market, when they are not blaming us for creating the virus. After the start of the pandemic, we cut funding to the Wuhan Lab until we could determine that it was not the origin of the virus. We still do not have proof that it did not start there and what's worse is Biden Administration is about to start funding that lab again as if nothing happened.

"Last year, the NIH terminated U.S. funding to the lab until it was cleared of its involvement in the coronavirus outbreak. Earlier this month, the World Health Organization issued a report saying the virus more likely jumped to humans from animals than from being leaked by the lab. Voila — U.S. taxpayer money was returned to the Wuhan Institute of Virology."

But look who did the investigation to clear the lab.

"First is the WHO’s investigation into the lab. The Wall Street Journal reported Chinese authorities refused to provide the WHO team with raw, personalized data or early cases that could help them determine how and when the coronavirus began spreading in China. Instead, it gave WHO investigators their analysis on the cases — so, basically, CCP propaganda, which the WHO happily repeated.

The second issue is the group of WHO investigators who examined the Wuhan lab was filled with CCP cronies. The only American in the delegation was Peter Daszak, the president of EcoHealth Alliance, the nonprofit that the U.S. federal government uses to route its funding to the Wuhan virology lab. Yes, that’s right — the only American was the one whose nonprofit was funded by the U.S. federal government to allocate taxpayer money to the Chinese lab."

So the WHO just took China's word for it that it was not the Wuhan lab, and then the rest of the investigators all benefit from the funding, so of course, they cleared the lab. It looks like we a giving the Chinese Lab that started this pandemic a pass and we are going to keep on funding them. This is just ludicrous. What's next? Are we going to start supplying China with weapons to shoot us with too? 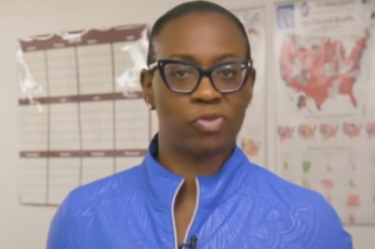