The Corona Virus was originally referred to as the Wuhan Virus for the place it originated from, China. But apparently it was thought to be too harsh to name a virus after place, so they changed it to COVID-19. But that doesn't change the fact that it originated in China. But the Chinese government is more than happy about the name change and are even going as far as to disassociate themselves from it, as there are now claims that the virus was an attack on China by the U.S.

"If you listened to Chinese state-run media, you'd think President Trump went to China and released vials of COVID-19 on groups of unsuspecting men, women and children.

Beijing has been bending over backward trying to convince the world that the United States is the real culprit behind the quickly spreading virus that's already claimed more than 4,600 lives across the globe.

It's a high-stakes strategy for the Asian nation fighting to keep its superpower status amid a national lockdown and palpable anger over claims that Wuhan, China, the epicenter of the coronavirus, at first covered it up, triggering a worldwide health and economic crisis."

Foreign affairs expert Gordon G. Chang "believes Beijing has been laying the groundwork for a PR attack against the United States for more than a month, first by throwing doubt on the origin of COVID-19 and second, by slamming America's handling of previous diseases like the swine flu, which decimated China's pork industry.

On Sunday, Lin Songtian, China's ambassador to South Africa, said: "Although the epidemic first broke out in China, it did not necessarily mean that the virus is originated from China, let alone 'made in China.'"

"This an all-out assault on the United States," Chang said.

Sen. Marco Rubio, R-Fla., said the Communist Party is pointing the finger at the U.S. so it can dampen discontent back home.

“The Chinese military portal Xilu.com recently published an article baselessly claiming that the virus is ‘a biochemical weapon produced by the U.S. to target China,’" Rubio said."

I don't remember the United States declaring war on China. Oh, that's right they haven't. This is ridiculous China should just own up to their poor handling of the virus and move on. It would be far better if they could use some of that energy to work on a cure as the virus spreads all over the world. 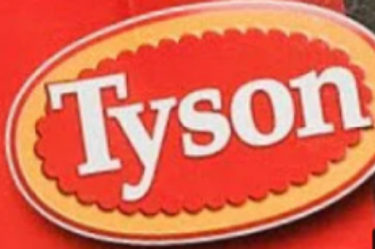 Tyson Food Tells The Public To Prepare For The Worst 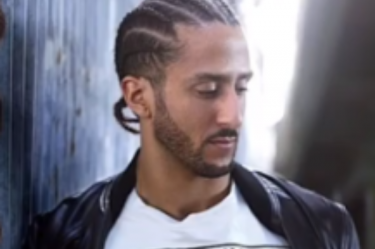 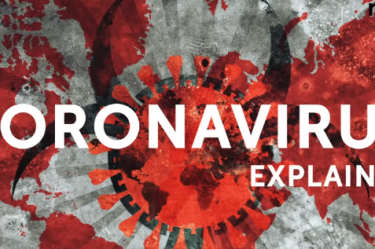