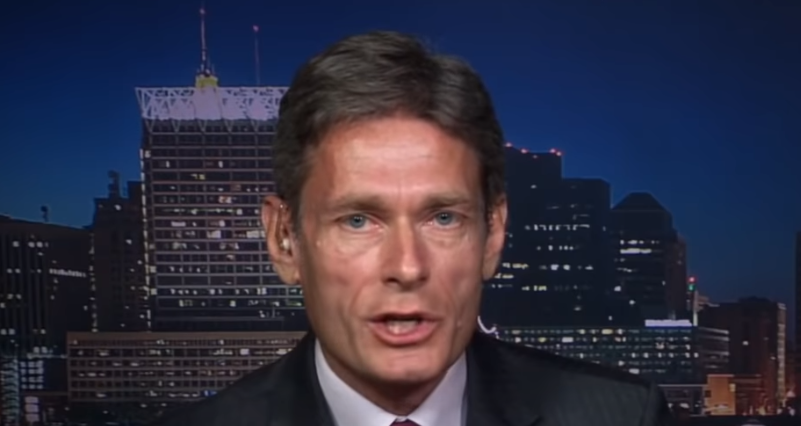 Market Watch dropped a whistleblower-type report on New Jersey Congressman Tom Malinowski [D] that showed the Democrat profited BIG TIME off of the pandemic. Malinowski vowed during his numerous campaign videos to fight corruption and to 'hold people accountable'  who profit off of this worldwide crisis, but the investigators discovered that Malinowski was the one New Jersey voters should have kept an eye on.

In their report, Market Watch detailed how Malinowski used his insider intel to buy and sell stocks which earned him a smooth $1 million in no time:

"Since early 2020, Malinowski has bought or sold as much as $1 million of stock in medical and tech companies that had a stake in the virus response, according to an analysis of records by The Associated Press. The trades were just one slice of a stock buying and selling spree by the congressman during that time, worth as much as $3.2 million, that he did not properly disclose.

The issue of congressional stock trading took on a new urgency last year when at least three senators were the subject of inquiries about whether they made financial decisions based on insider information. Though no one was charged, their dealings stirred outrage and highlighted the limitations of the Stock Act, a 2012 law intended to curtail stock market speculation by lawmakers.

Malinowski’s trades received little attention at the time. Yet his subsequent failure to report his trading activity to Congress as required by law, which was first reported by Business Insider, have made him the latest to face scrutiny, with two complaints filed against him with the Office of Congressional Ethics."

The report goes on to detail how Malinowski reportedly also participated in stock short-selling based on which companies would, or would not, receive government aid. Which, if true— is illegal because it intentionally manipulates the stock's price.

But he's a Democrat, so who's going to prosecute him?