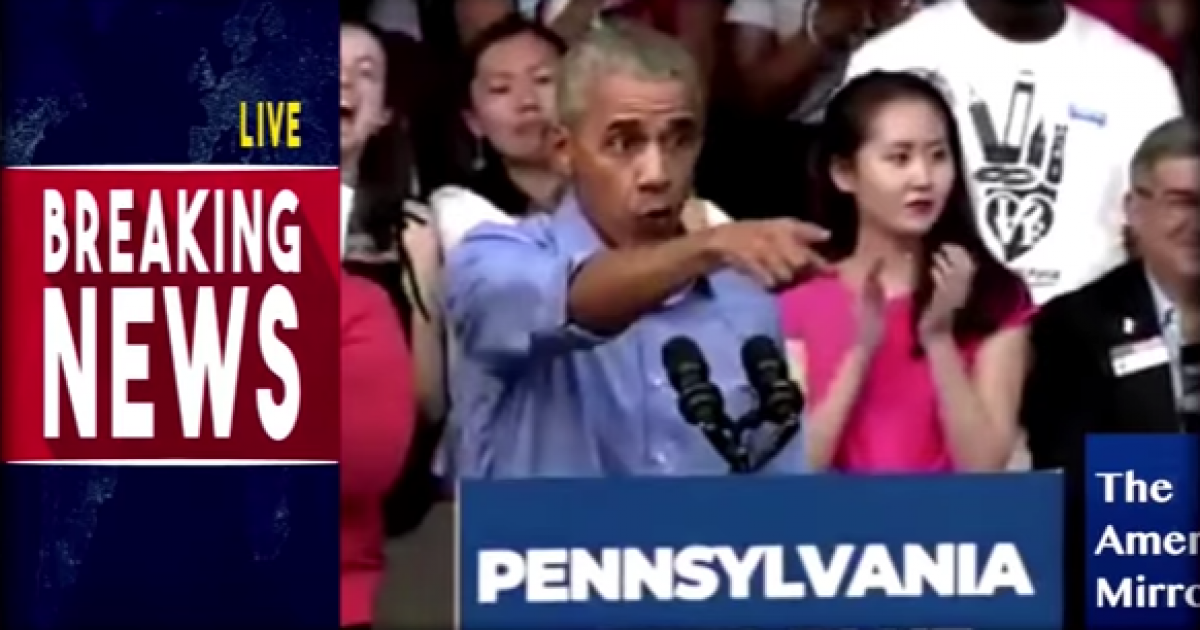 The left has become at odds with itself in the last year or so.

There now exists a great divide within the Democratic Party of those who are far left embracing Socialism and radical policies, and then there are those who are still lying liberals who want complete power and control over the country and to enforce their agenda.

It has really become a dog-eat-dog scenario in the Democratic Party, especially within the House of Representatives with anti-Semites, Muslims, ignorant bartenders who push bills that would bankrupt the nation at $93,000,000,000,000 and goes up against the House Speaker.

Finally, former President Barack Obama said something worth noting about the battle within the Democratic Party.

Former President Barack Obama said on Saturday that he is worried that progressives are creating a “circular firing squad” as prospective Democratic presidential candidates race to the left on a number of hot topic issues ahead of the 2020 election.

“The way we structure democracy requires you to take into account people who don’t agree with you,” he said at an Obama Foundation town hall event in Berlin, according to The New York Post. “And that by definition means you’re not going to get 100 percent of what you want.”

“One of the things I do worry about sometimes among progressives … we start sometimes creating what’s called a ‘circular firing squad’ where you start shooting at your allies because one of them has strayed from purity on the issues,” he said.

This really seems to be the attitude of Democrats now. They want it their way 100%. Just look at Nancy Pelosi and Chuck Schumer over the wall. They said they would negotiate, yet there were completely unwilling to negotiate. President Trump was willing to give up his position on some matters, but they were too stubborn to give up some of theirs.

Now we've got liberals pushing black reparations, the Green New Deal, and "free" Medicare-for-all. The Democrats are in for a very rude awakening because any candidate pushing these ideas in the presidential election in 2020 stands no chance against Donald Trump.