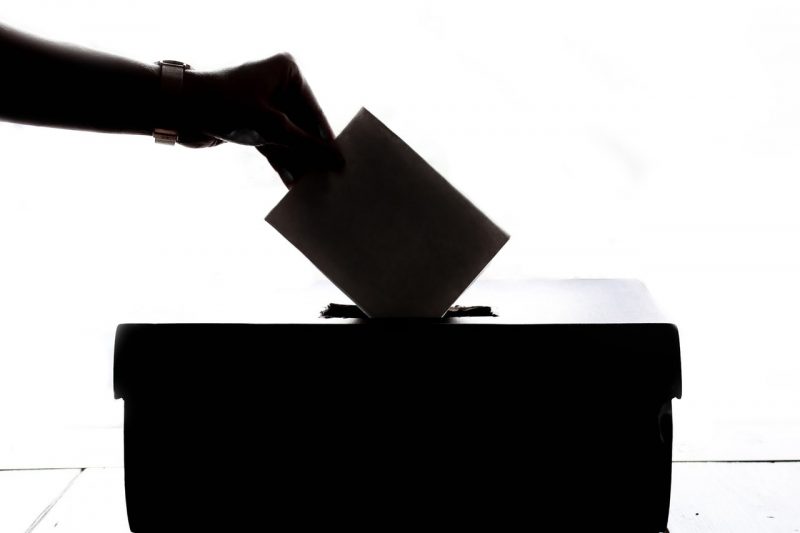 This is one of the dirtiest things that Democrats could do. It really is, and I'll explain why.

The first was to prohibit presidents from pardoning themselves or their family members. And the other...was to eliminate the electoral college.

Democratic Representative Steve Cohen said, "In two presidential elections since 2000, including the most recent one in which Hillary Clinton won 2.8 million more votes than her opponent, the winner of the popular vote did not win the election because of the distorting effect of the outdated Electoral College, Americans expect and deserve the winner of the popular vote to win office. More than a century ago, we amended our Constitution to provide for the direct election of U.S. Senators. It is past time to directly elect our President and Vice President.”

Don't be fooled, this absolutely goes hand-in-hand with the Democratic position on refusing to build a wall between Mexico and the United States.

Here's a thought experiment. How can the Democrats get more votes on their side? They already win California every year so all the illegal immigrants pouring into the state who are going to lean left don't really help.

But...what if they make each individual vote count? Back to the popular vote and now those votes are expanded greatly.

Watch this video that explains the reasons and the dangers of implementing a popular vote once again:

This wasn't the only Democrat taking shots at President Trump on Thursday. Representative Brad Sherman introduced "articles of impeachment against President Donald Trump, filing them as his first order of business in the new, Democrat-controlled House of Representatives."