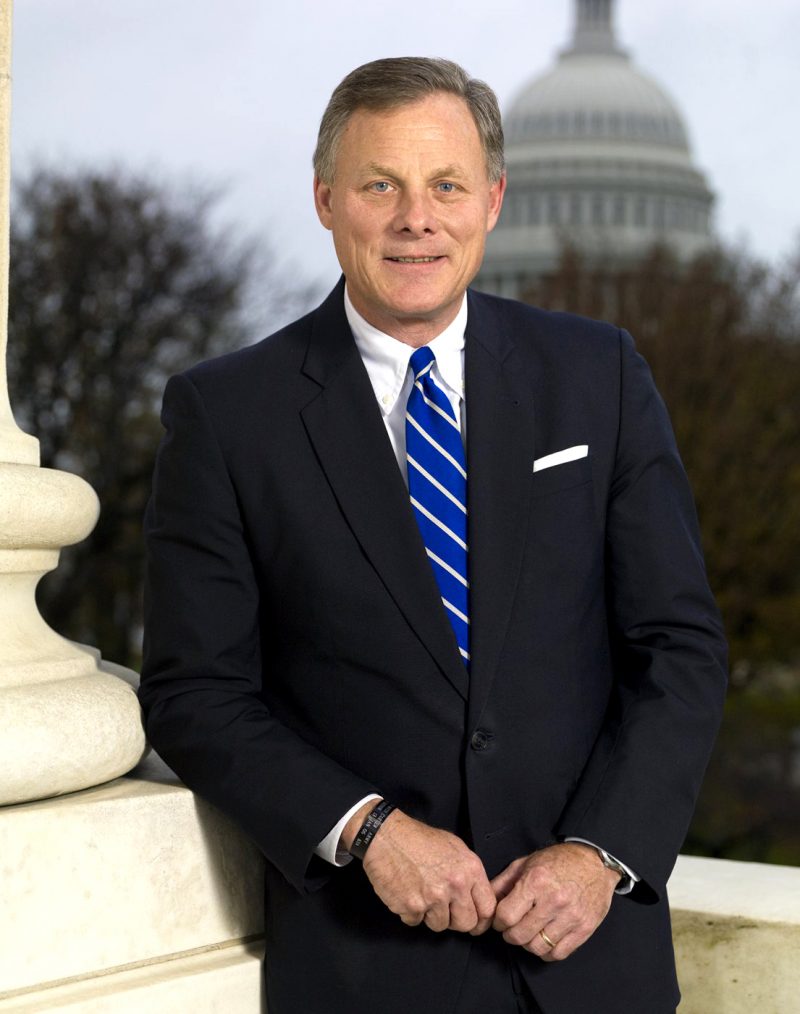 BOOM! Trump Vindicated As MSNBC Announces There Was No Collusion With Russia

If anything has come to surface, it's that Hillary and the Democrats colluded with Russians.

NBC News reported Tuesday morning that according to both unnamed Republicans and Democrats, the Senate Intelligence Committee has concluded that there is no direct evidence of conspiracy between the Trump campaign and Russia during the 2016 election after conducting 200 interviews over the course of two years.

As NBC News’ Ken Dilanian reported on-air, Committee Chairman Richard Burr, R-N.C., told another news outlet last week that the panel had reached a conclusion, but now there is reporting from the Democratic side that confirmed Burr’s remarks.

"After two years and interviewing 200 witnesses, the Senate Intelligence Committee has not uncovered any direct evidence of a conspiracy between the Trump campaign and Russia. That's according to sources on both the Republican and the Democratic side of the aisle...and careful readers and viewers will note that Senator Richard Burr, the chairman of the Intelligence Committee who leads this probe essentially said that in an interview with another network last week. But what I've been doing since then is checking with my sources on the Democratic side to understand the full context of his remarks, because that was essentially a partisan comment from one side, but this is a bipartisan investigation and what I found is that the Democrats don't dispute that characterization."

The President took to Twitter to thank MSNBC for making the announcement saying, "Thank you to @MSNBC!"

Thank you to @MSNBC! pic.twitter.com/VdRnirACAz

It's about time that government and Congress stop wasting so much of their time and resources looking into this and start focusing on more important things.