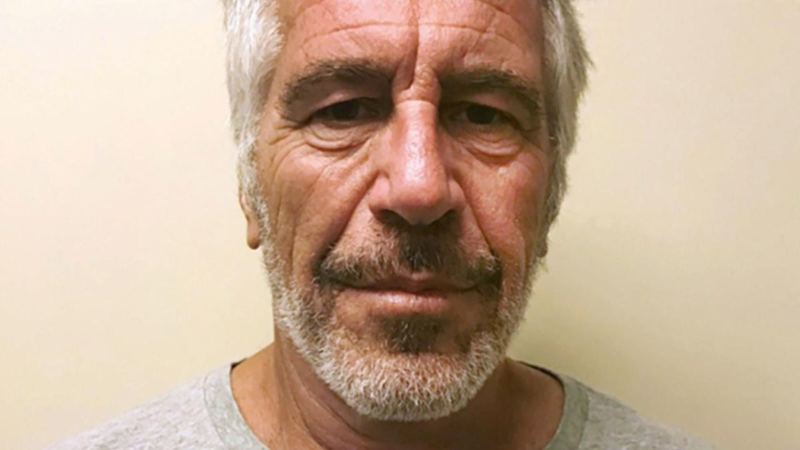 BOOM! Epstein Prison Guard Is Ready To Spill The Beans and Cooperate with Prosecutors

One of the prison guards who was responsible for watching Jeffrey Epstein the night of his death said that she is willing to cooperate with the Inspector General's probe into Jeffrey Epstein‘s death and share all he knows.

The guard, Tova Noel, was charged last week with falsifying records in order to cover the unauthorized period of time that they were absent from their watch.

Noel and her fellow prison guard Michael Thomas were arrested Tuesday and charged with criminal conspiracy and falsifying official records “for allegedly fudging ‘count slips’ while failing for hours to check on Epstein and other inmates in the MCC’s ninth-floor Special Housing Unit,” according to the Post.

Epstein had attempted suicide by hanging just a week before and had only recently been moved off suicide watch when Noel and Thomas decided to abrogate their duties and spend the evening “goofing off,” as the Post put it. When they returned to duty at 6:30 a.m. to deliver breakfast to the accused pedophile and child trafficker, they found him dead, hanging in his cell, having used strips of cloth ripped from his bedsheet to form a makeshift noose.

Let me also mention this, if Noel ends up dead in the next few weeks, especially if it's a result of suicide, then we'll know that something is definitely suspicious. In an already suspicious situation where there are just too many coincidences, to have another convenient coincidence where someone who has dirt on the situation ends up dead and can't tell their tale would just point to a definite cover-up.