I swear the "B" in BLM stands for Black but I guess they are not counting Jackie Lacey. Lacey is Los Angelos's first black female district attorney, but that didn't stop BLM from showing up at her house to protest.

"Holding homemade signs, a crowd has gathered in downtown L.A. nearly every Wednesday for two and a half years, screaming a familiar chant."Jackie Lacey must go! Jackie Lacey will go!"

Their mission has intensified in the wake of George Floyd's death and resulting nationwide protests. But unlike other Black Lives Matter targets -- including police brutality often at the hands of White officers -- their aim is on Los Angeles County's first Black and female district attorney, a homegrown prosecutor raised in South L.A."
Lacey later addressed the protests in an interview with CNN.
"I get in here and the most vocal group who wants to take me out is a group known as Black Lives Matter," said Lacey, who has served as DA since 2012.

Lacy explained that she doesn't agree with BLM when it comes to police brutality.

"While you may look at a shooting by an officer and say, 'Oh, they could have shot him in the leg, they didn't have to respond that way,' that's not the test under California law," Lacey reasoned. "The test is when somebody's life is in danger."

"No matter who you have in this job, they still have to follow California law," she reasoned.

Lacey also revealed that her "next term" will be her last."

"I think I'm going to care less about what people say and more about ... how I want this book to end," she said. "I want to see less juveniles in our ... system, less people on the streets. I don't want it to end like this, right? That as the first African-American to hold this job, and protesters ran her out. That doesn't seem like a just ending."

Lacey here is helping BLM save face. If she decided to leave because of the protests it would mean that BLM ran out the first black woman to run as D.A. in L.A. and really prove that they don't care about black lives or advancing their own. 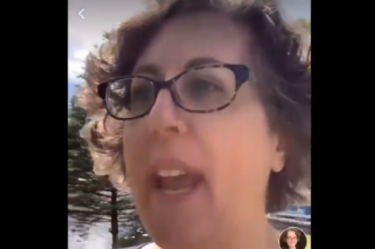 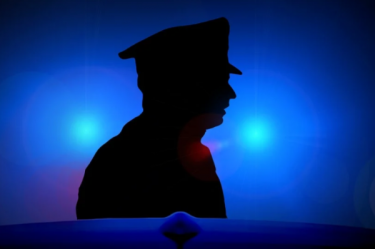