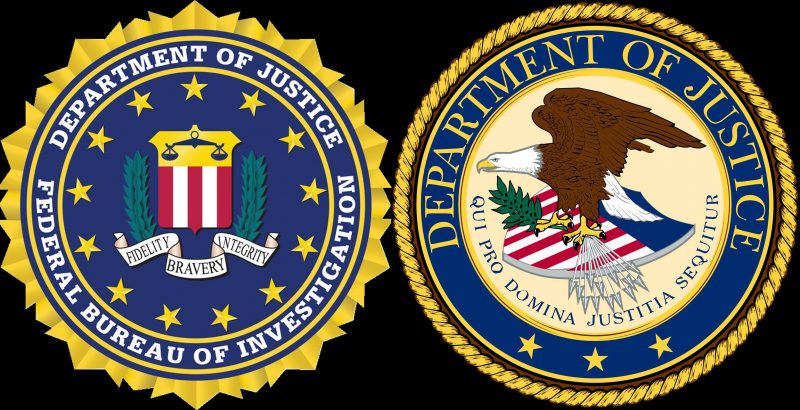 This is oppression at work here. Radical liberal teachers are getting butt-hurt that parents don't want their kids to be indoctrinated with liberal ideologies. And the parents are not taking this sitting down, they have been showing up to the meetings and demanding the schools stick to the basics. But instead of listening to the concerns of the parents of the students, these libs went to the National School Board Association (NSBA) to lobby on their behalf. The NSBA did just that and now they have the Biden Admin preparing federal agencies to take on the parents.

"After the National School Board Association called on the Biden administration to take action against unruly parents who keep showing up at school board meetings, the Department of Justice under Attorney General Merrick Garland has taken up the cause against parents. The NSBA encouraged the Biden administration to classify the actions of concerned parents as "the equivalent to a form of domestic terrorism and hate crimes."

The letter from the NSBA was sent to President Biden last week. "America's public schools and its education leaders are under immediate threat," the letter read, saying that the NSBA "respectfully asks for federal law enforcement and other assistance to deal with the growing number of threats and violence and acts of intimidation occurring across the nation."

The letter from the NSBA cites incidents of impassioned parents who have become aggressive at school board meetings, writing that "As these acts of malice, violence, and threats against public school officials have increased, the classification of these heinous actions could be the equivalent to a form of domestic terrorism and hate crimes."

"As such," it continues, "NSBA requests a joint expedited review by the U.S. Departments of Justice, Education, and Homeland Security, along with the appropriate training, coordination, investigations, and enforcement mechanisms from the FBI..."

And the Biden Admin complied. The Dept of Justice commented on the NSBA's complaint.

"Citing an increase in harassment, intimidation and threats of violence against school board members, teachers and workers in our nation’s public schools, today Attorney General Merrick B. Garland directed the FBI and U.S. Attorneys’ Offices to meet in the next 30 days with federal, state, Tribal, territorial and local law enforcement leaders to discuss strategies for addressing this disturbing trend. These sessions will open dedicated lines of communication for threat reporting, assessment and response by law enforcement.

“Threats against public servants are not only illegal, they run counter to our nation’s core values,” wrote Attorney General Garland. “Those who dedicate their time and energy to ensuring that our children receive a proper education in a safe environment deserve to be able to do their work without fear for their safety.”

According to the Attorney General’s memorandum, the Justice Department will launch a series of additional efforts in the coming days designed to address the rise in criminal conduct directed toward school personnel. Those efforts are expected to include the creation of a task force, consisting of representatives from the department’s Criminal Division, National Security Division, Civil Rights Division, the Executive Office for U.S. Attorneys, the FBI, the Community Relations Service and the Office of Justice Programs, to determine how federal enforcement tools can be used to prosecute these crimes, and ways to assist state, Tribal, territorial and local law enforcement where threats of violence may not constitute federal crimes.

The Justice Department will also create specialized training and guidance for local school boards and school administrators. This training will help school board members and other potential victims understand the type of behavior that constitutes threats, how to report threatening conduct to the appropriate law enforcement agencies, and how to capture and preserve evidence of threatening conduct to aid in the investigation and prosecution of these crimes.

Threats of violence against school board members, officials, and workers in our nation’s public schools can be reported by the public to the FBI’s National Threat Operations Center (NTOC) via its national tip line (1-800-CALL-FBI) and online through the FBI website (http://fbi.gov/tips). To ensure that threats are communicated to the appropriate authorities, NTOC will direct credible threats to FBI field offices, for coordination with the U.S. Attorney’s Office and law enforcement partners as appropriate. Reporting threats of violence through NTOC will help the federal government identify increased threats in specific jurisdictions as well as coordinated widespread efforts to intimidate educators and education workers."

What a waste of tax dollars. So instead of listening to the communities, they are likely going to arrest some parents and charge them with some form of harassment, or worse. And really all of these parents will be guilty of using their freedom of speech to speak out against the divisive Critical Race Theory... 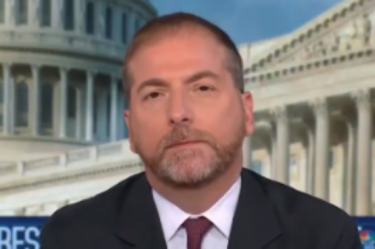 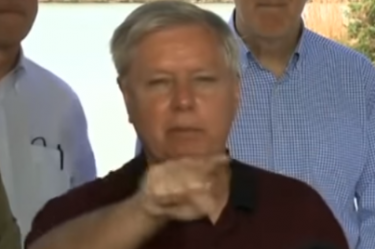 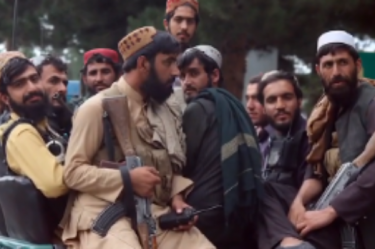