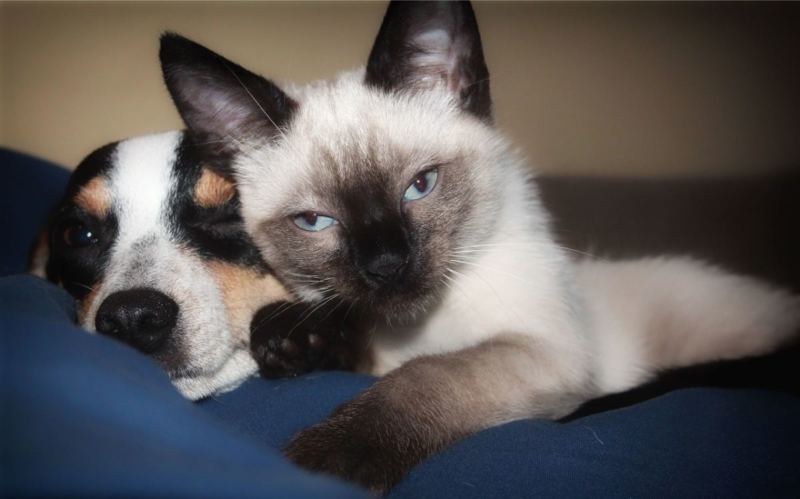 Ban on Eating Dogs and Cats Rejected in UK...Wait Until You Hear Why!

Something as simple and as basic as a legal ban on eating dogs and cats has been shot down in the United Kingdom.

What seems like common sense to you and me apparently is rocket science to our neighbors across the pond. They literally blocked the ban, but wait until you hear why

According to Summit News,

A legal ban on eating dogs and cats in the UK has been blocked over fears it might offend people from South-East Asian countries.

After a bill was drawn up to make possession of dog or cat meat illegal in the UK, civil servants stepped in to halt the move.

Tory MP Giles Watling was later told that the main reason the Ministry of Justice blocked the bill was over fears it would be seen as “culturally insensitive” to dictate to other countries what they could eat, despite the fact that it would have no impact whatsoever on South-East Asian countries where dog and cat meat is consumed.

“Dogs are our companion animals. We do not eat them, and that is a very important message to send to the rest of the world,” said Watling

So apparently, they're worried about offending someone who eats dogs and cats. That is ridiculous.

Now, as I so often like to do, let's stretch this out to its absurdity to demonstrate how flawed their logic actually is.

There are people living in America or the UK for example, who have lived among tribes that practice cannibalism. Applying the same "logical" standard, we would then have to reject a ban on eating human meat for fears of offending someone.

People...feelings DO NOT determine reality! 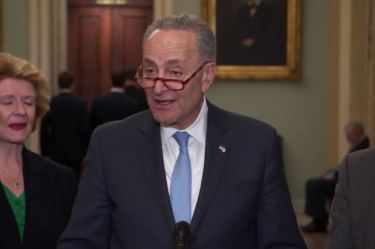 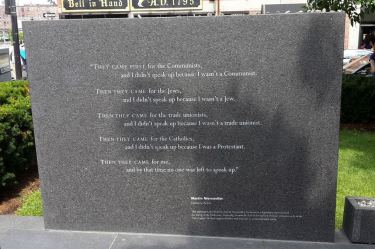 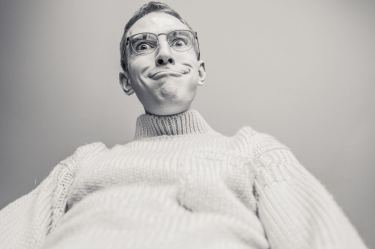 CNN Thinks Americans Are Too Stupid To Stop Trump