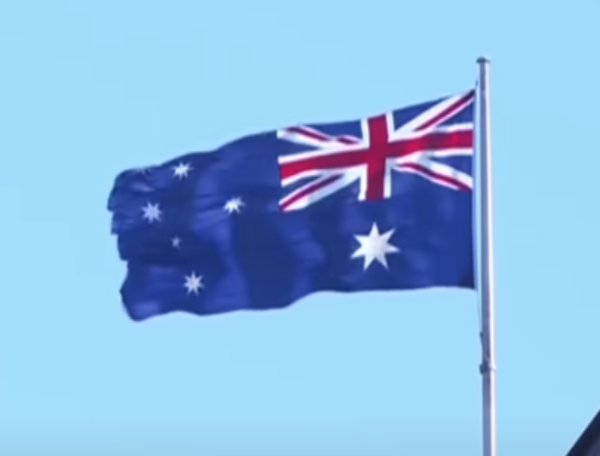 The Chinese are still torturing, raping, sterilizing, and brainwashing the Uighurs. They don't care what the world thinks about the mistreatment of their own people. So Australian Officials are joining United States Officials in boycotting their Beijing Olympics.

“It has already been decided no Australian-based officials or politicians will attend the Beijing Olympics in February next year, and Canberra has refused to sign the Olympic Truce to also send a message to Beijing,” The Sydney Morning Herald reported. “But the government is still considering whether Australia’s ambassador to China, Graham Fletcher, and other embassy staff will attend events and whether to publicly call it a diplomatic boycott.”

Australian Prime Minister Scott Morrison confirmed that Australia would be joining the boycott.

“[We are] very happy to talk to the Chinese government about these issues and there’s been no obstacle to that occurring on our side, but the Chinese government has consistently not accepted those opportunities for us to meet about these issues,” Morrison said. “So it is not surprising, therefore, that Australian government officials would not be going to China for those games. Australian athletes will, though. Australia’s a great sporting nation and I very much separate the issues of sport and these other political issues. They’re issues between two governments.”

"The Chinese embassy in Australia reacted to the move and said that accountability lies with the Australian side to fix the “current predicament” in the ties between the two countries. “Mountains cannot stop the river from flowing into the sea,” the Chinese embassy spokesperson said while observing that Australia's success at the Beijing Winter Olympics depends on the performance of its athletes and not on the attendance of officials."

This too is a half measure. I mean who cares if American officials are going or not. The Olympics are about the athletes, not the officials. 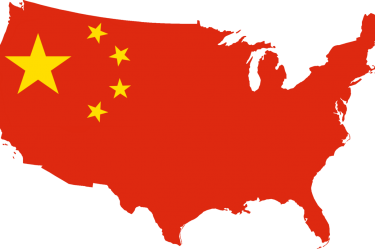 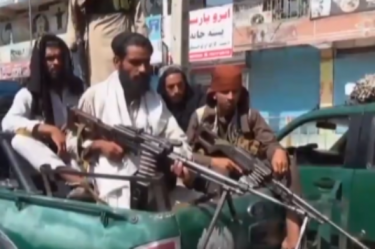 A.P. Exposes Russia And China's Plot Against The U.S.