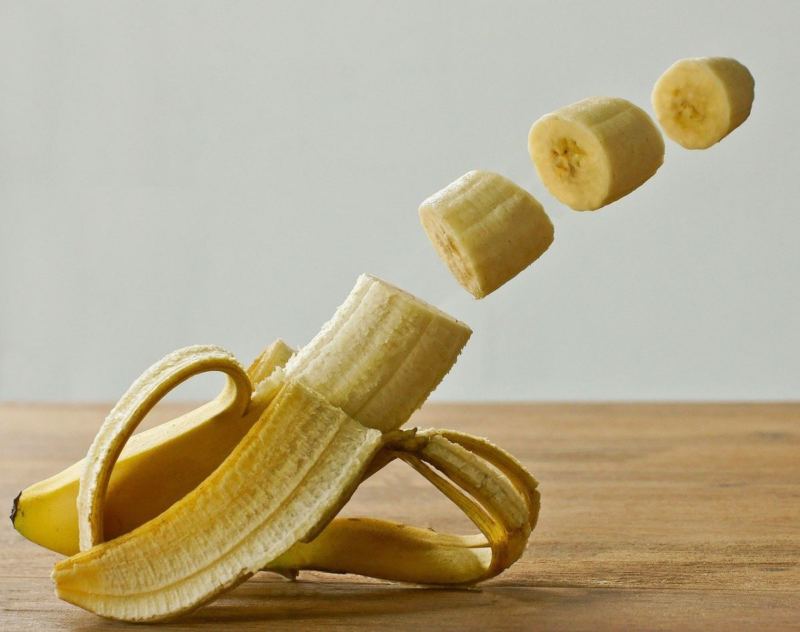 Artist Does THIS With A Banana – And Then Sells It For Big Bucks!

What's the most you've ever paid for a bunch of bananas? Probably no more than a few dollars even for the organic bananas. How about a single banana? Probably $1 max?

Italian artist Maurizio Cattelan sold a piece of "art" which consisted of a banana being duct-taped to the wall. That's right, it wasn't even duct-taped on a canvas or anything so I'm not even sure how they would get the art home since it's just taped to the wall. The artwork was purchased at an art show for a whopping $120,000!

An odd piece of artwork that consists of a banana duct-taped to a wall has sold for $120,000 at a Miami art fair.

The piece, titled "The Comedian," was created by Italian artist Maurizio Cattelan, who is behind an 18-carat gold toilet offered to President Trump earlier this year.

Two of the three editions of the banana artwork sold for $120,000 at the Art Basel Miami festival and a third is expected to fetch $150,000, Miami's WFOR-TV reported.

Not only did someone pay that much money for a very unusual piece of artwork, but THREE people paid that much for the artwork.

The Art Newspaper confirmed that the "artwork" was sold as well as two other editions of the piece. In fact, the third edition sold for $150,000. So all in all, there were three artworks that sold for at least $120,000.

Banana update - @galerieperrotin tells us: “The first edition of Maurizio Cattelan's banana was sold at 1:15PM. Edition two sold at 3:30PM, and we are in discussions regarding edition three with a museum. Maurizio is seriously back." http://ow.ly/yYdr50xs5FM @ArtBasel Miami Beach

Banana update -@galerieperrotin tells us: “The first edition of Maurizio Cattelan's banana was sold at 1:15PM. Edition two sold at 3:30PM, and we are in discussions regarding edition three with a museum. Maurizio is seriously back." https://t.co/MVFrS4CWGQ@ArtBasel Miami Beach pic.twitter.com/23dHVRBOuz